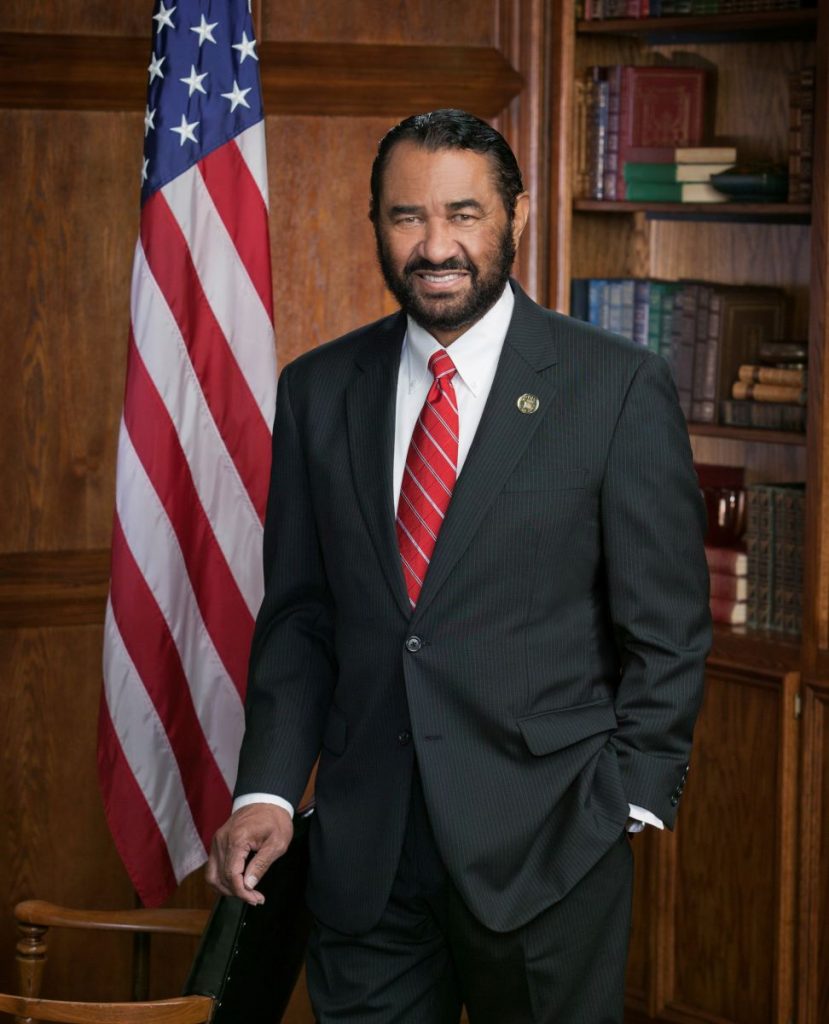 Al Green is a member of the U.S. House of Representatives, representing Texas.

In 2017, he released a statement detailing sexual assault allegations made against him by a member of his staff in 2008.  According to the statement, the accuser withdrew her allegations after Rep. Green filed a counter lawsuit alleging that the she was making the accusations because he refused to pay her. The joint statement was made with his accuser, and was intended to “quiet any curious minds.”