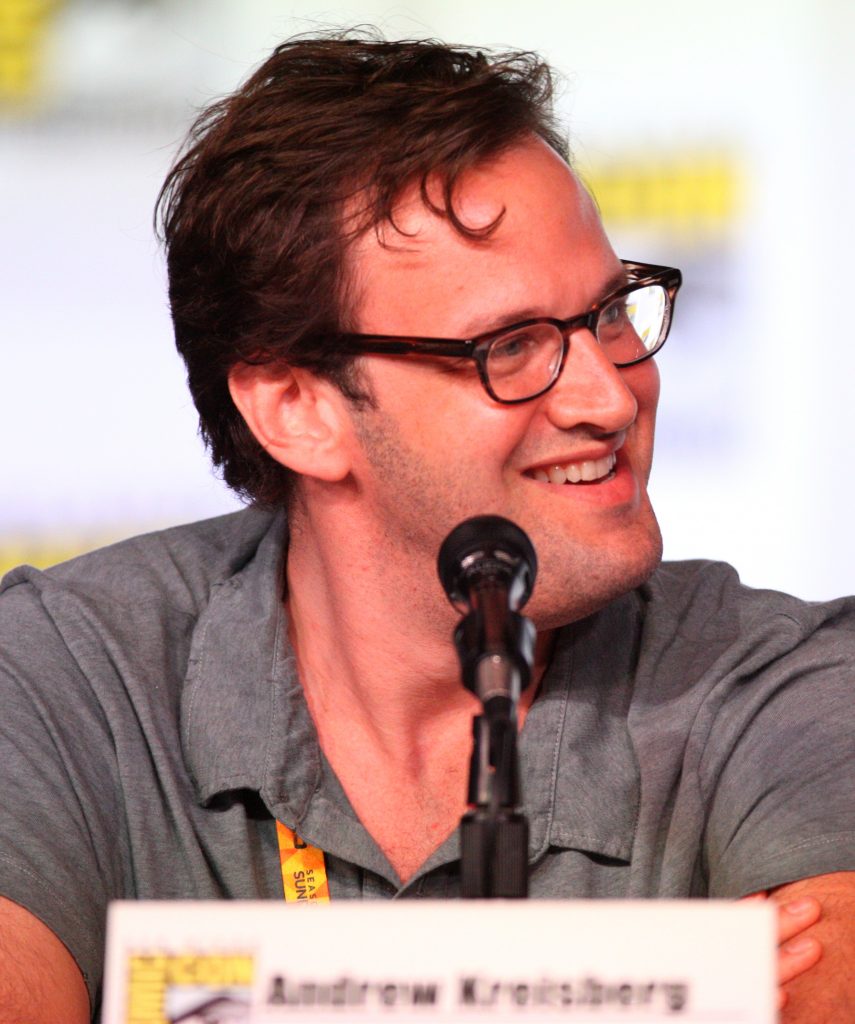 Andrew Kreisberg is a writer and producer of television programs.  He’s well-known for his work on shows like Arrow, The Flash, Supergirl, and Legends of Tomorrow.

In November 2017, Kreisberg was accused of sexual harassment by over a dozen people. His alleged behavior included touching people without their permission, asking for massages from female staffers, kissing, and constant sexualized comments about his female staffers’ appearance.