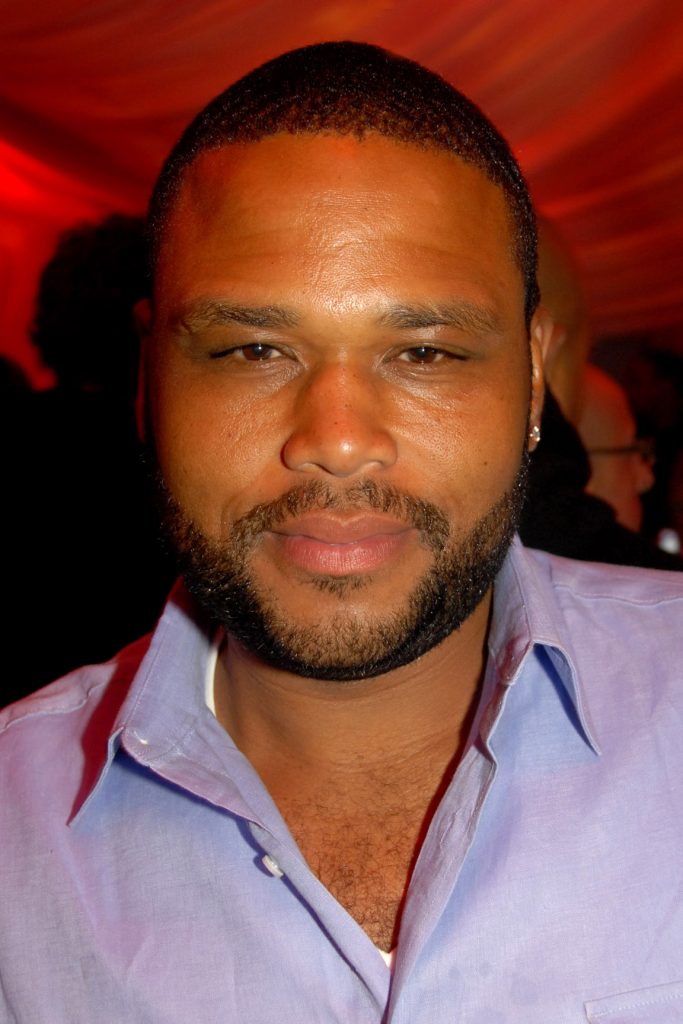 Anthony Anderson is an actor known for his roles in the films Transformers, The Departed, Scream 4, Scary Movie 3, Harold & Kumar Go to White Castle, Hoodwinked!, Barbershop, Hustle & Flow, and for his work on TV programs like black-ish, Law and Order, Hang Time, The Shield, All About the Andersons, K-Ville, and Animal Nation With Anthony Anderson.

In 2004, Anderson and an assistant director were accused of raping an extra on the set of the film Hustle & Flow. The woman accused them forcing her to have sex with them several times over the course of days.  A judge dismissed the rape charges against Anthony, and called them “suspicious.”

Later in 2004, Anderson was again accused of sexual assault by a woman who alleged that he made suggestive comments and grabbed her genitals.

In July 2018, the Los Angeles Police Department revealed that a caterer accused Anderson of sexual assault. The exact date of the alleged assault was not releases, although it was at least a few months before the accusation was made.