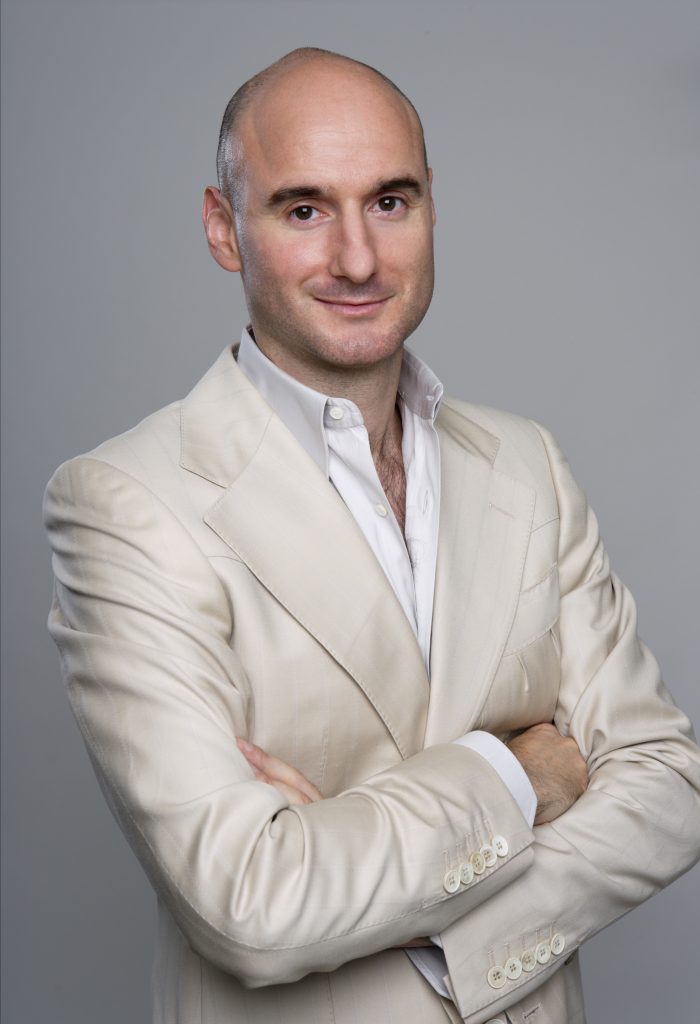 Benjamin Genocchio is the former director of New York’s Armory Show, worked as an arts reporter for the New York Times, and served as editor-in-chief of artnet News from 2014 to 2016.

In November 2017, five women accused Genocchio of unwanted touching, and several others alleged that he made sexually inappropriate comments to them.