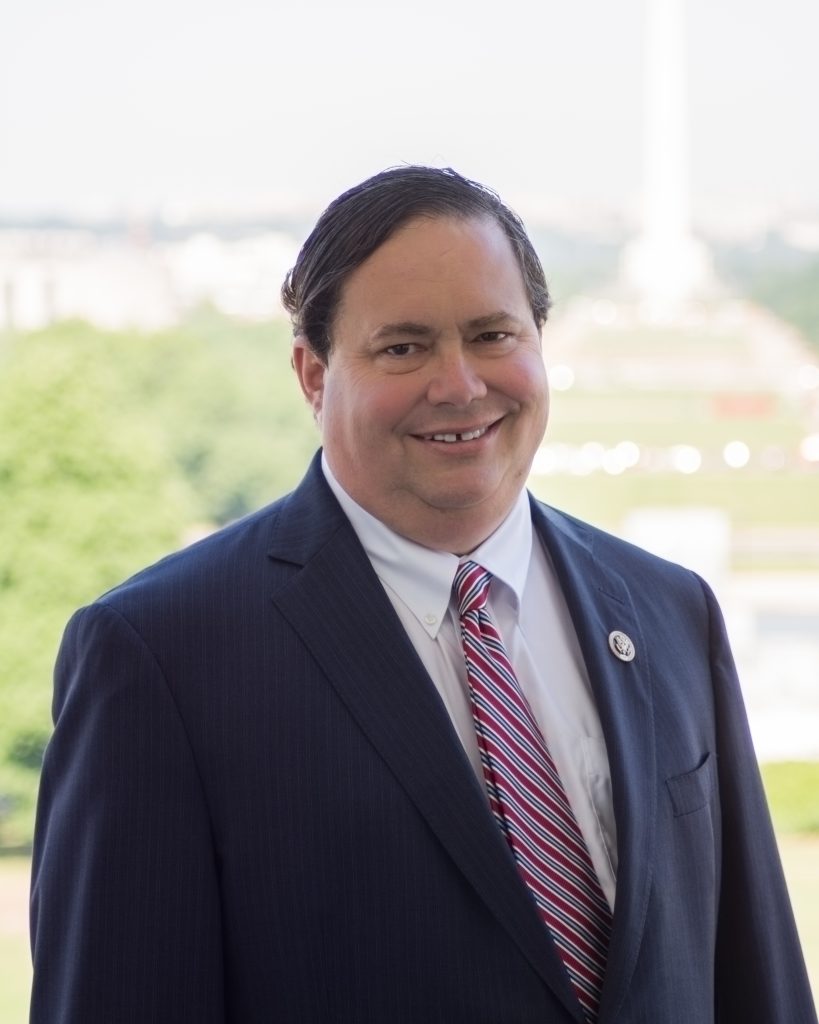 Blake Farenthold served in the U.S. House of Representatives, representing Texas’s 27th district from 2011 until his resignation in 2018.  Before his time in congress he co-hosted a conservative political radio talk show.

In 2014, Farenthold was sued by a female member of his staff for sexual harassment.  She alleged that he told her he had sexual fantasies about her and another member of his staff.  She also claimed that she was improperly fired in response to the complaints.

In December 2017 it was revealed that Farenthold settled with the woman for $84,000, which was paid for with taxpayer money. Once this story emerged, Farenthold promised to pay back the money that the ex-staffer had received. As of April 2018 he has not done so.

Later in December 2017, another former staff member alleged that Farenthold was routinely verbally abusive in a sexual manner, and made comments about his female staff members’ appearances.

In April 2018, Farenthold resigned from Congress.

Neil Goldschmidt
Mayor of Portland, OR