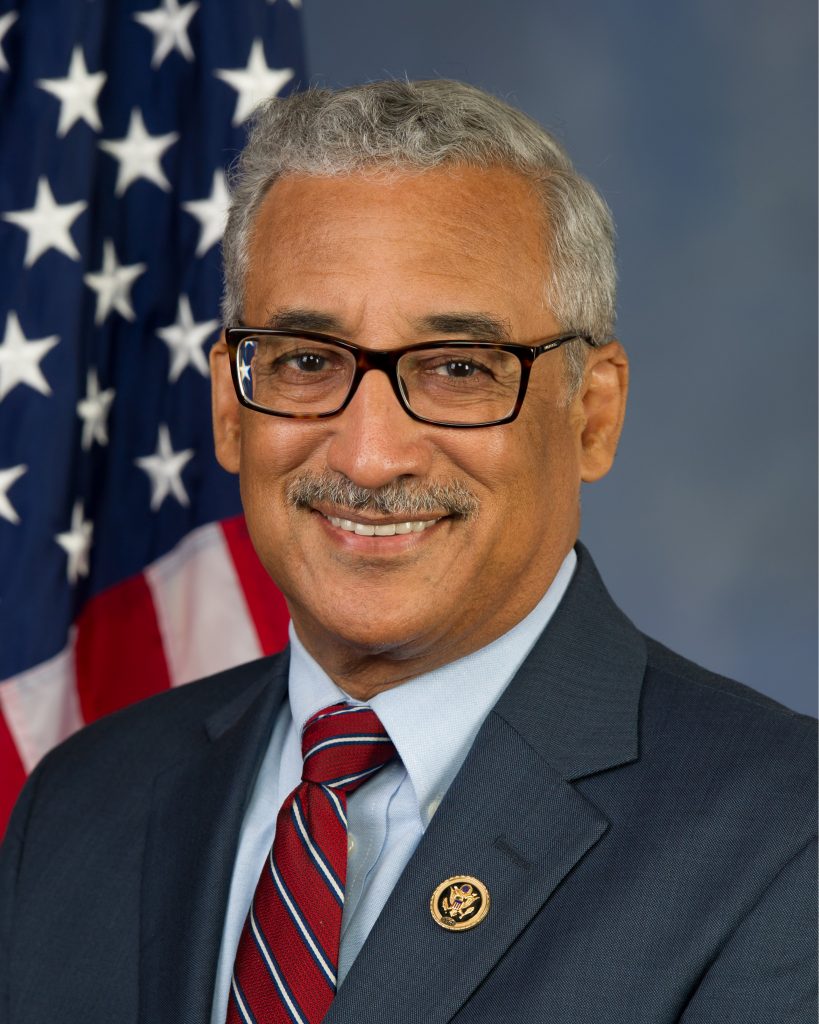 In December 2017, a former staffer accused Scott of sexual harassment.  The woman alleged that he made inappropriate comments and touched her on the leg and back.  Scott denied the allegations.

Sexual abuse of his 11-year-old stepdaughter

Child pornography, traveling to engage in sexual conduct with a minor