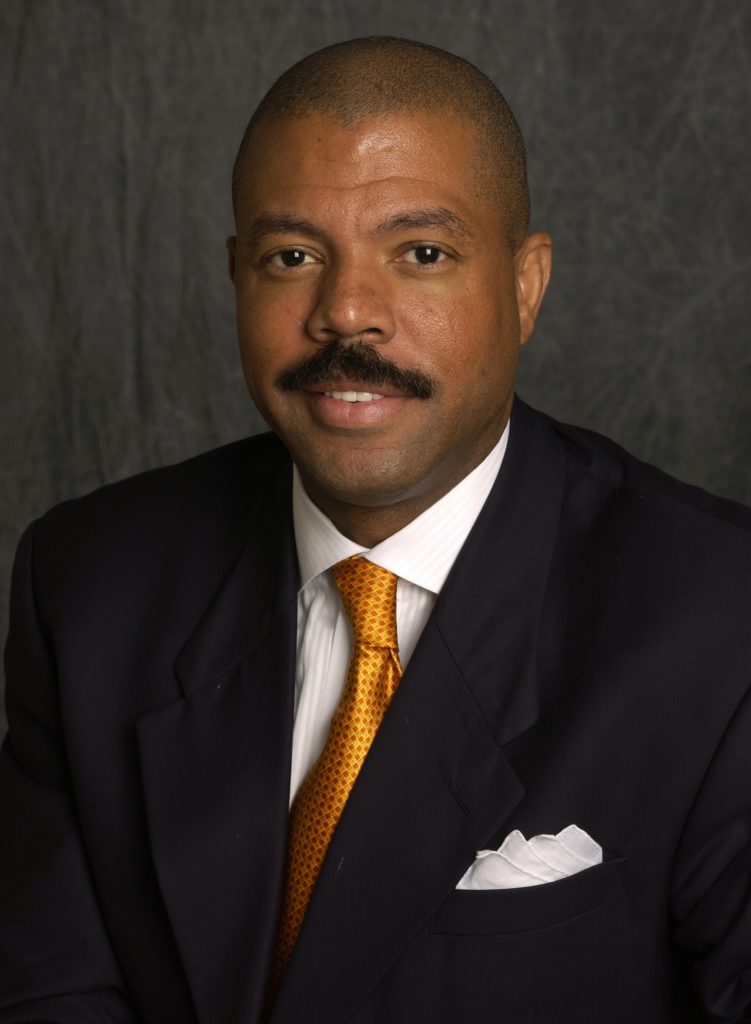 Borris Miles is a Texas State Senator, representing District 13.  Before his time as a senator, Miles was a member of the Texas House of Representatives.

In 2008, Miles was accused of crashing a party of forcibly kissing a woman.

In December 2017, an article was published that included accusations that Miles sexually propositioned a legislative intern, hit on his staffers, and made lewd comments to a lobbyist.

Indecent liberties with a minor