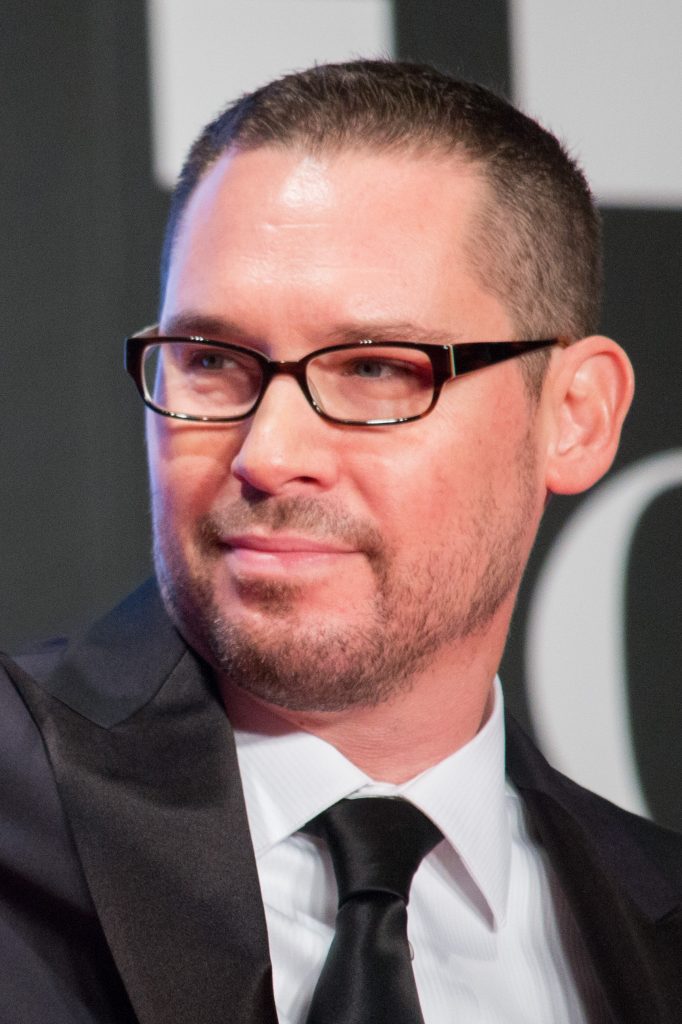 Bryan Singer is a film director and producer.  Some of his prominent films include The Usual Suspects, several movies in the X-Men franchise, and Valkyrie.

Singer has been accused by several people of rape and sexual assault.

In 1997, a 14-year-old actor on the set of Apt Pupil accused Singer of appropriately requesting that he shower in the nude for the film.  The lawsuit was dismissed.

In April 2014 Singer was sued for allegedly drugging and raping a minor.  The accuser eventually withdrew his lawsuit.

In December 2017, Singer was sued by a man who alleged that he was raped by the director in 2003, when the alleged victim was 17 years old.

In January 2019, Singer was accused of groping and propositioning a 13-year-old boy in 1997 on the set of Apt Pupil.