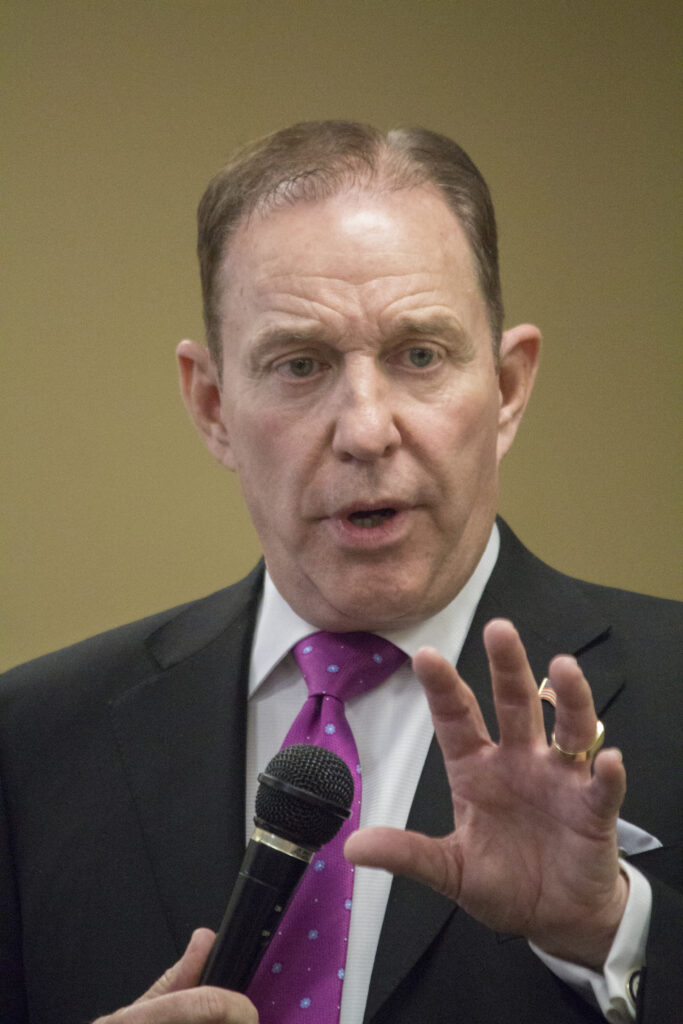 Charles Herbster is a business executive who ran for Governor of Nebraska in 2014 and 2022. During his 2022 campaign, he was endorsed by former president Donald Trump but ultimately lost the Republican nomination to Jim Pillen.