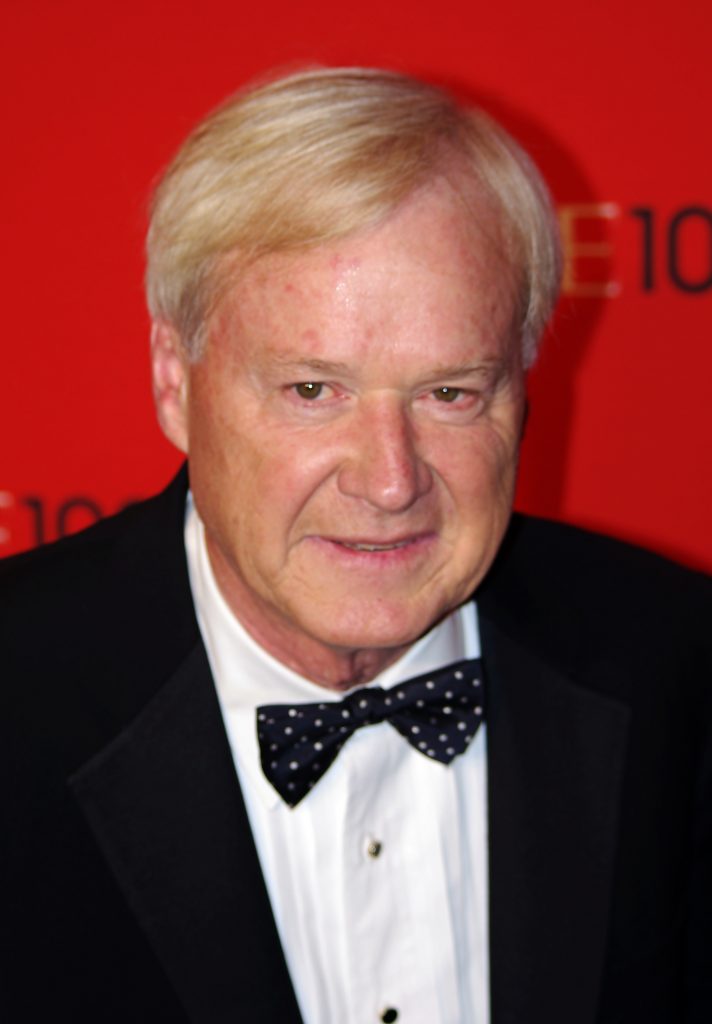 Chris Matthews is a political commentator, talk show host, and author who is best known as the host of MSNBC’s Hardball with Chris Matthews. He’s also the author of several popular books, including Bobby Kennedy: A Raging Spirit, Tip and the Gipper: When Politics Worked, Jack Kennedy: Elusive Hero, Life’s a Campaign: What Politics Has Taught Me About Friendship, Rivalry, Reputation, and Success, American: Beyond our Grandest Notions, and Now, Let Me Tell You What I Really Think.

In December 2017, several publications wrote about a 1999 sexual harassment settlement that was paid out by NBC for Matthew’s alleged behavior.  He was accused of making sexual comments.

In February 2020, a guest on his Hardball with Chris Matthews program complained that he made inappropriate sexual comments to her.