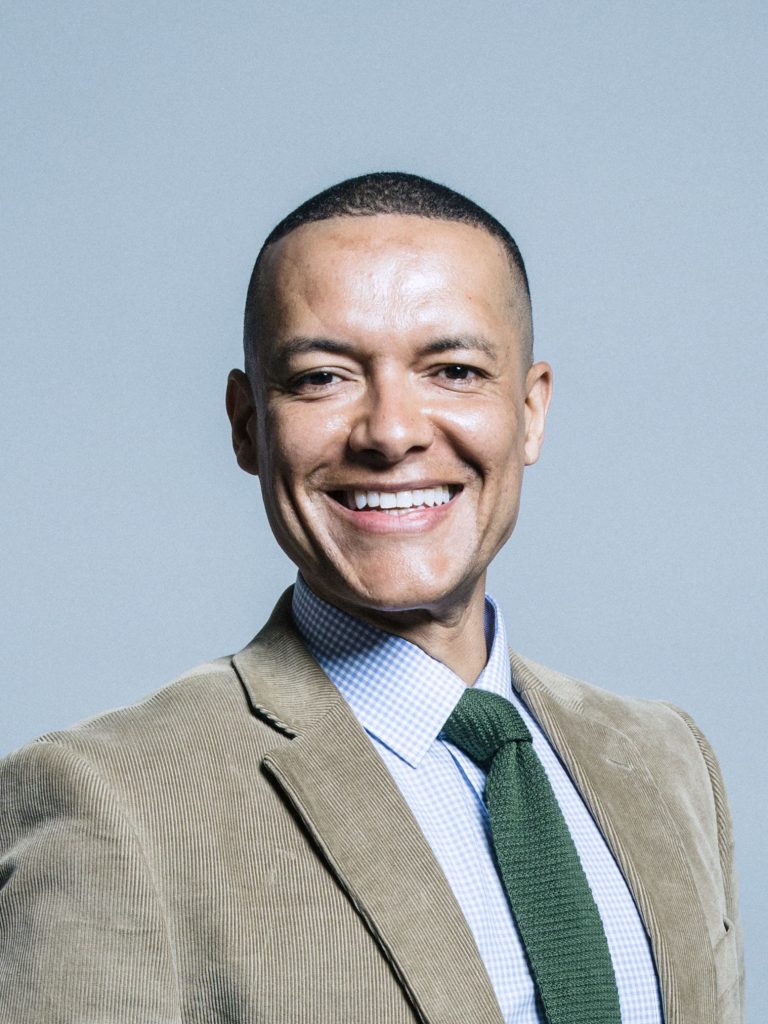 Clive Anthony Lewis is a British Labour politician, a member of parliament for Norwich South, and a close ally of Jeremy Corbyn.

In 2017, Lewis was accused of groping a woman at an event. Lewis denied the claim, and in December 2017 was cleared by the Labour’s National Executive Committee sexual harassment panel.