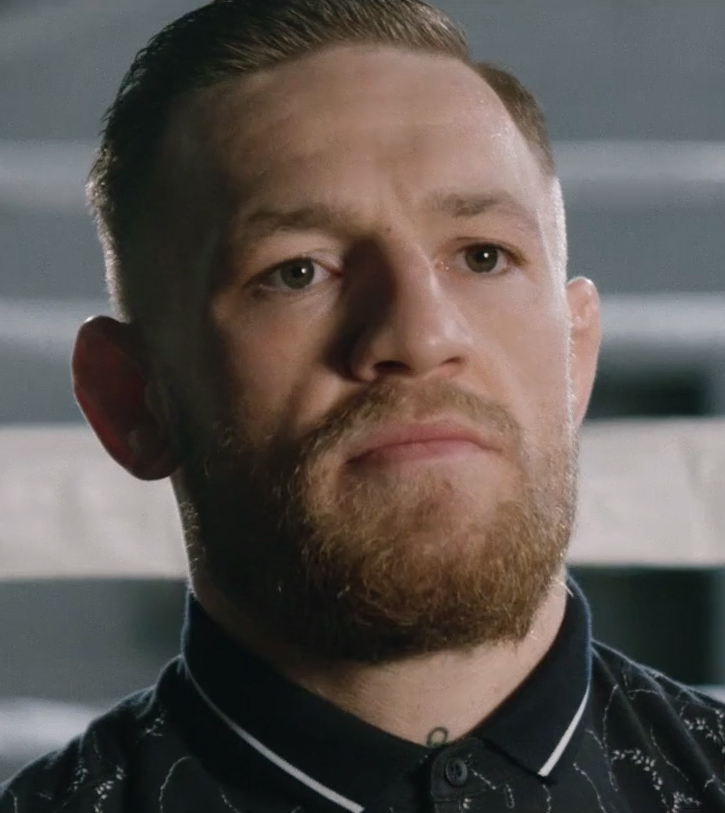 Conor McGregor is an Irish mixed martial artist and boxer. He is the former Ultimate Fighting Championship featherweight and lightweight champion.

In December 2018, McGregor was accused of sexual assaulting a woman in Dublin, Ireland.

In October 2019, McGregor was investigated for another sexual assault allegation outside a pub in Dublin.