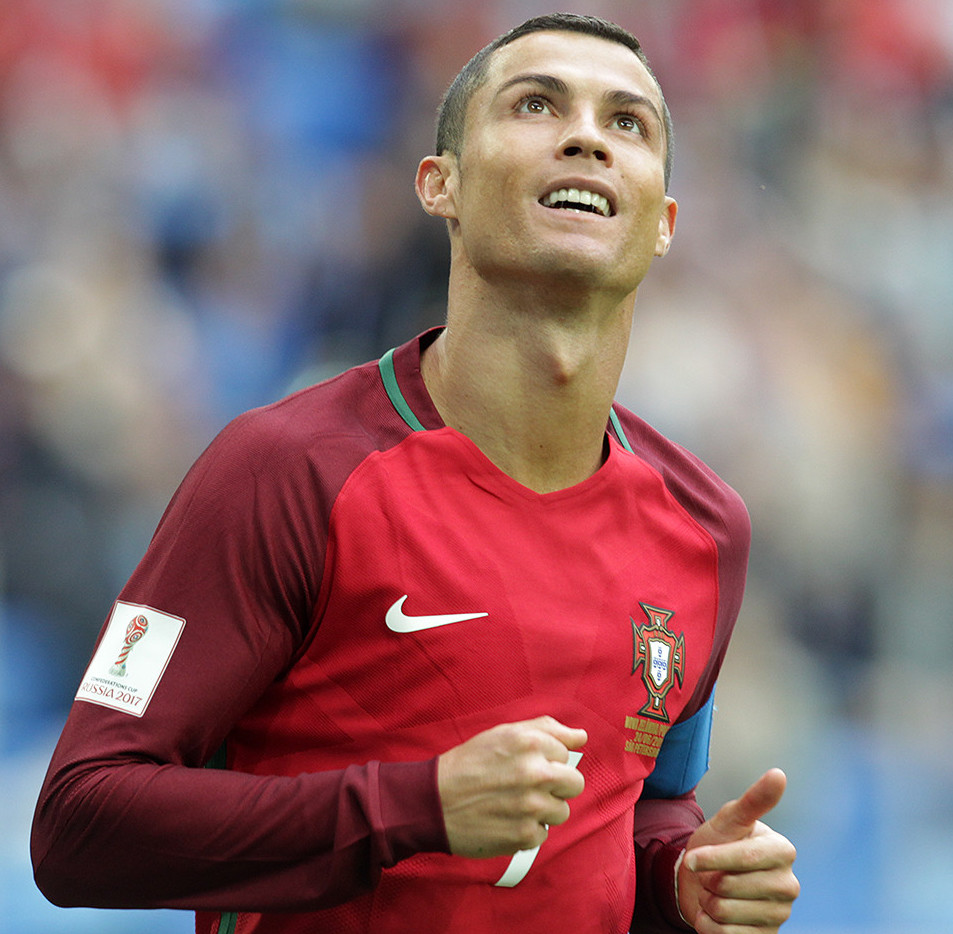 Cristiano Ronaldo is a professional soccer player for Real Madrid and the Portugal national team. He is considered one of the greatest players of all time.

In 2005, Ronaldo was accused of raping a woman in a London hotel. The police investigated and decided not to pursue charges.

In 2009, Ronaldo was again accused of rape, this time in a hotel in Las Vegas.  The alleged victim reportedly let the matter drop after being paid a settlement of $375,000.