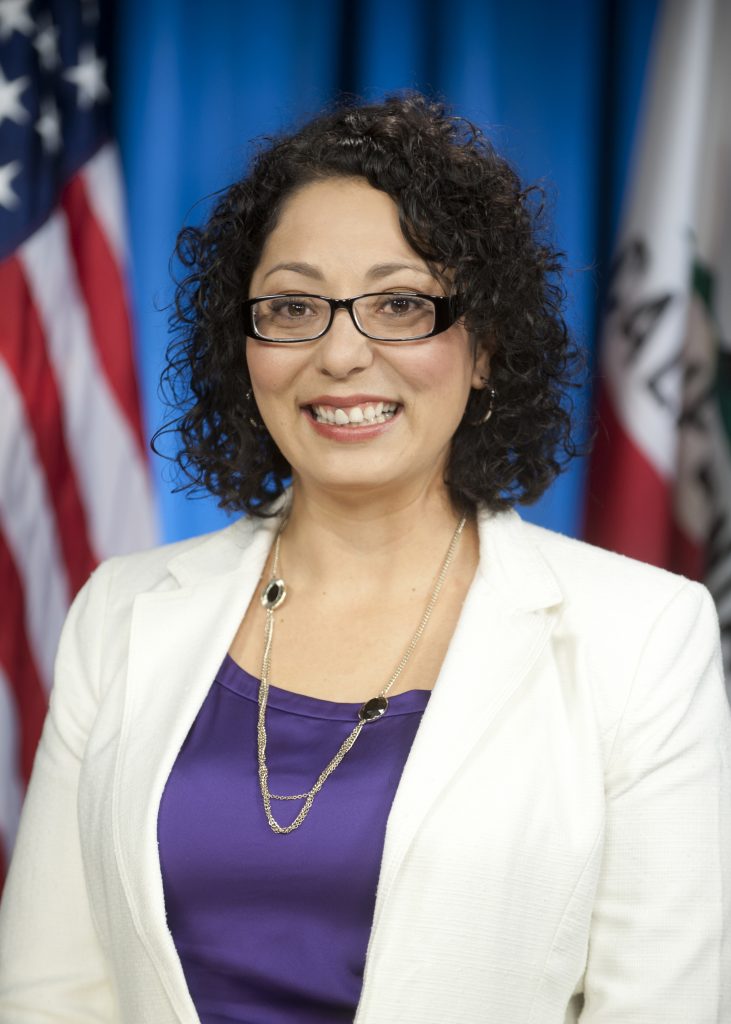 In January 2018, Garcia was accused of groping a male staffer in 2014 while heavily intoxicated.

Following those accusation being made public, a lobbyist also alleged that Garcia had crudely attempted to pursue a sexual relationship with him, and attempted to grope him while at an industry fundraiser.  The lobbyist believed that Garcia was intoxicated, saying that “I could smell the booze and see she was pretty far gone.”

In February 2018, Garcia was hit with formal complaints from four former employees that she regularly talked explicitly about her sex life, which they considered a form of sexual harassment.

Later in February 2018, another male staffer alleged that Garcia fired him after he refused to play a game of “spin the bottle” with her.