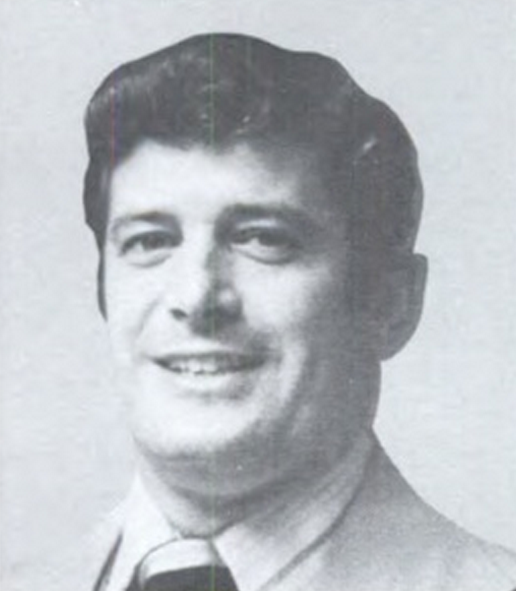 Dan Crane is a former member of the United States House of Representatives, where he served from 1979 through 1985.

In 1983, Crane acknowledged having a sexual relationship with a 17-year-old girl working in the Congressional page program.  The sexual relations occurred in 1980. The House of Representatives voted to censure him, and he was defeated for reelection in 1984.