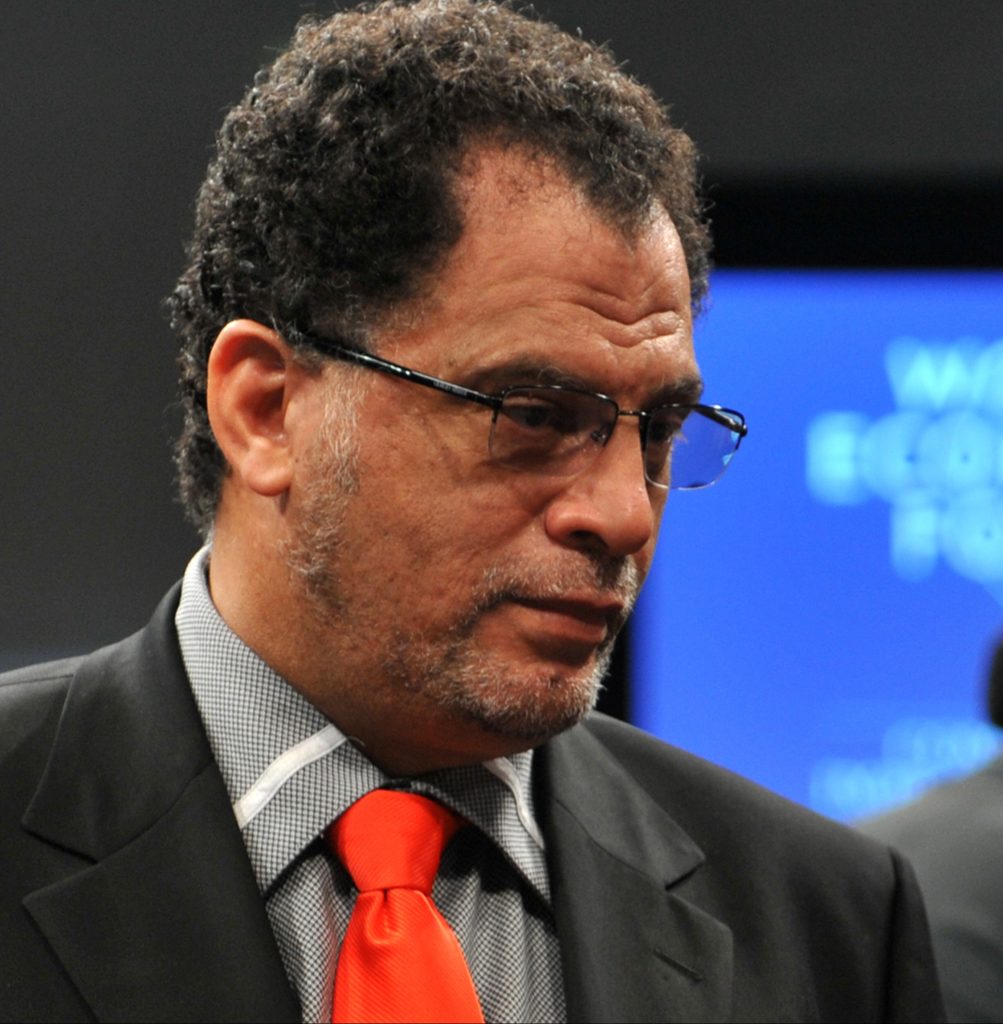 In November 2017, singer and former member of Parliament Jennifer Ferguson alleged that Jordaan raped her in 1993. She claimed that after one of her performances, Jordaan “overpowered and painfully raped” her. She further said that the alleged assault “must have been over in about 20 seconds although it felt like a lifetime” and that Jordaan “left immediately without saying a word.”