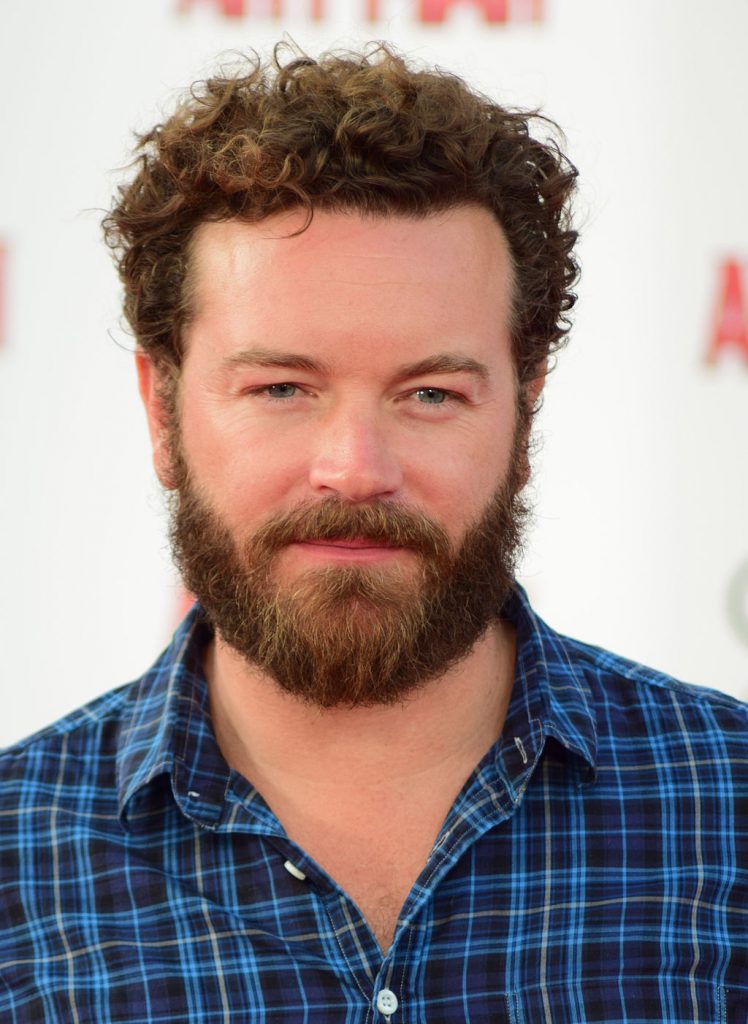 Danny Masterson is an actor best known for his roles on That 70’s Show and The Ranch.

In March of 2017 the Los Angeles Police Department announced that they were investigating three allegations of sexual assault against Masterson.

In 2020, Masterson was charged with forcible rape of three different women during the period between 2001 and 2003. He pleaded not guilty to all changes.