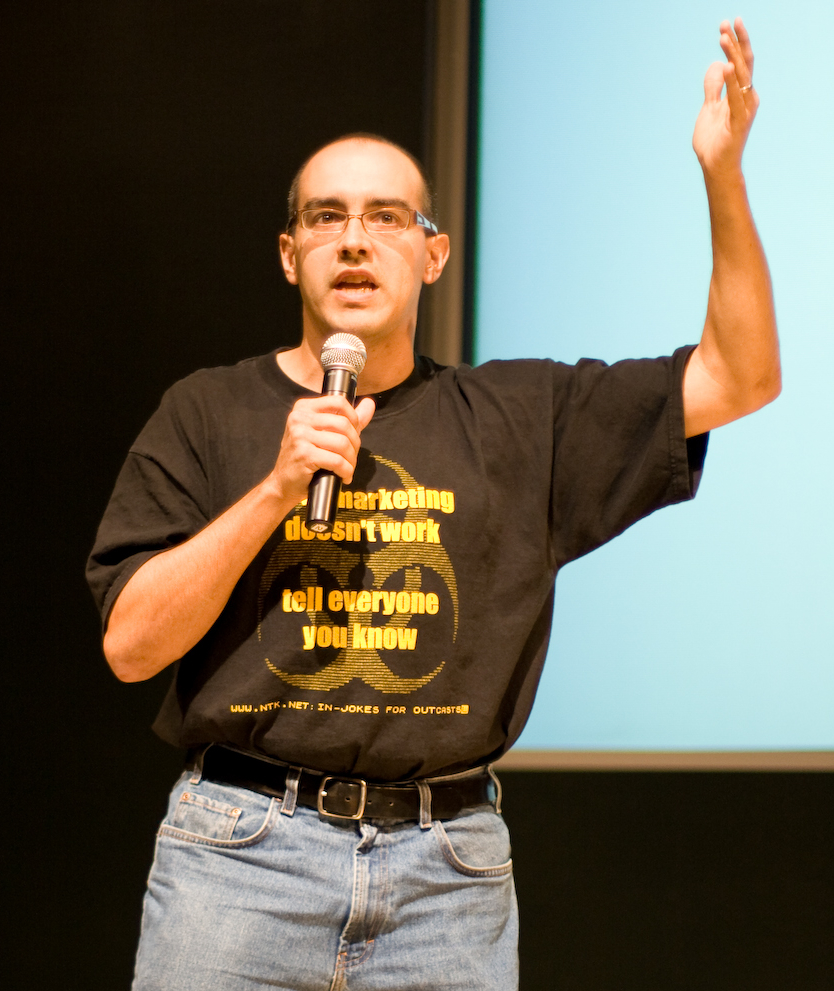 Dave McClure is a venture capitalist who founded 500 Startups, a business accelerator. He worked as a PayPal’s Director of Marketing until 2004, and created the popular blog 500hats.

In 2017, McClure was accused of sexual harassment by a potential 500 Startups employee.  She alleged that he messaged her,  “I was getting confused figuring out whether to hire you or hit on you,” and when she discussed the message with one of McClure’s colleagues, the company stopped pursuing her as an employee.

Following this allegation, McClure posted an extensive apology on Medium and was removed from day-to-day operations at 500 Startups. McClure later resigned completely and cut all ties to the company that he founded.