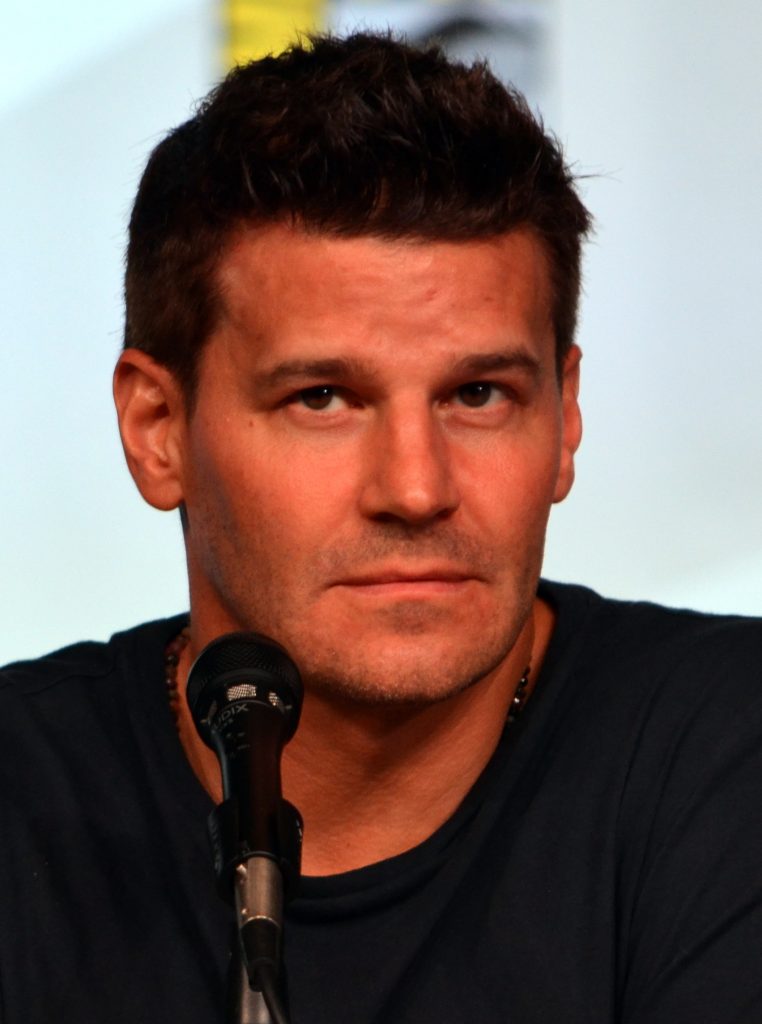 David Boreanaz is an actor known for his role as Angel in Buffy the Vampire Slayer and FBI Special Agent Seeley Booth on Bones. He currently appears on the television series SEAL Team.

In 2010, Boreanaz was sued for sexual harassment by an extra on the series Bones. She alleged that he used his position on the show to “to obtain sexual favors from them.”  Specifically, she accused Boreanaz of attempting to kiss and grope her, and sending her a photo of his genitals.

Boreanaz denied the allegations and the lawsuit was settled under confidential terms in 2011.