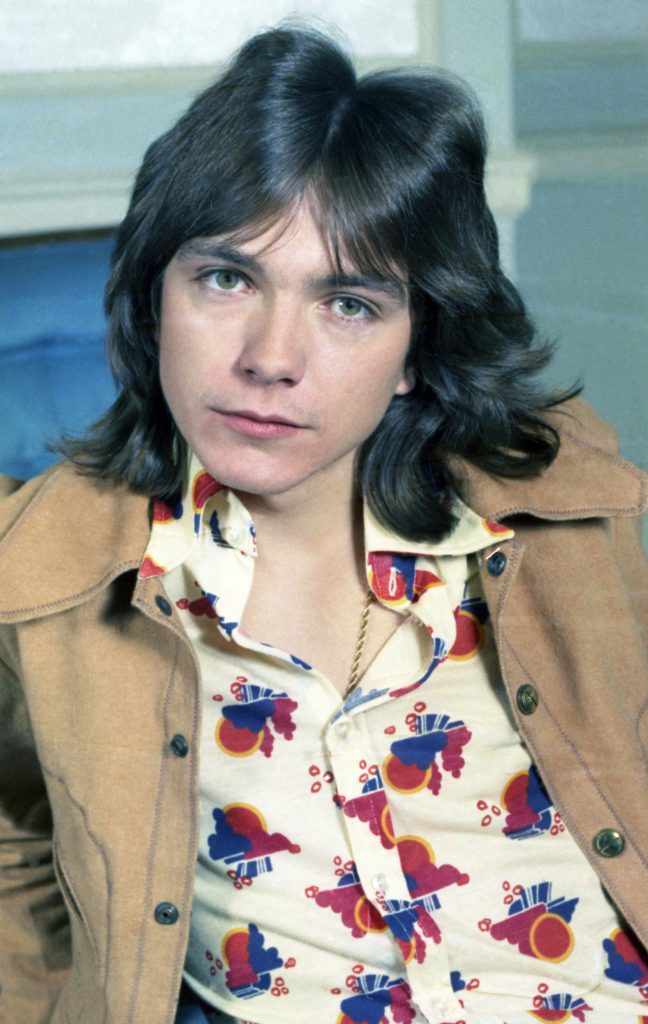 David Cassidy was an actor, singer, and songwriter. He is best known for his work on the 1970s television program The Partridge Family.

In December 2017, Cassidy was accused of sexual assault by model and singer Samantha Fox.  Fox alleged that in 1985, he followed her into a public bathroom and sexually assaulted her until she managed to fight him off.