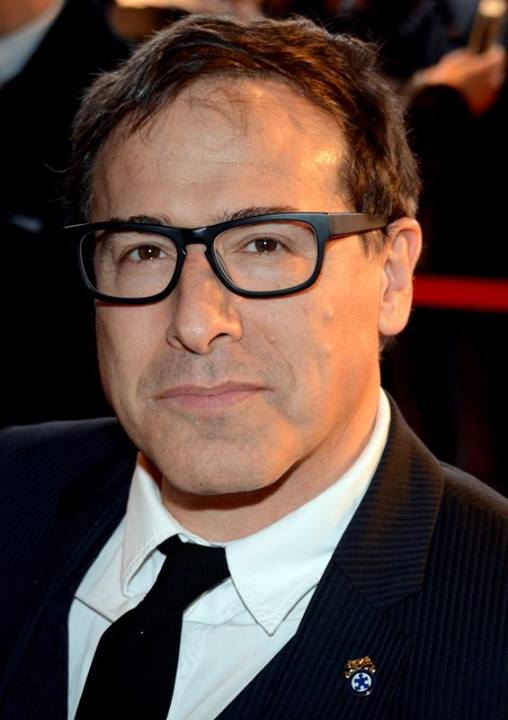 In 2011, Russell’s 19-year-old niece accused him of groping her at the gym.  Russell told police that his niece, who was undergoing a male to female gender transition, was “acting very provocative toward him” and that the incident was consensual. The authorities declined to pursue the charges against Russell.