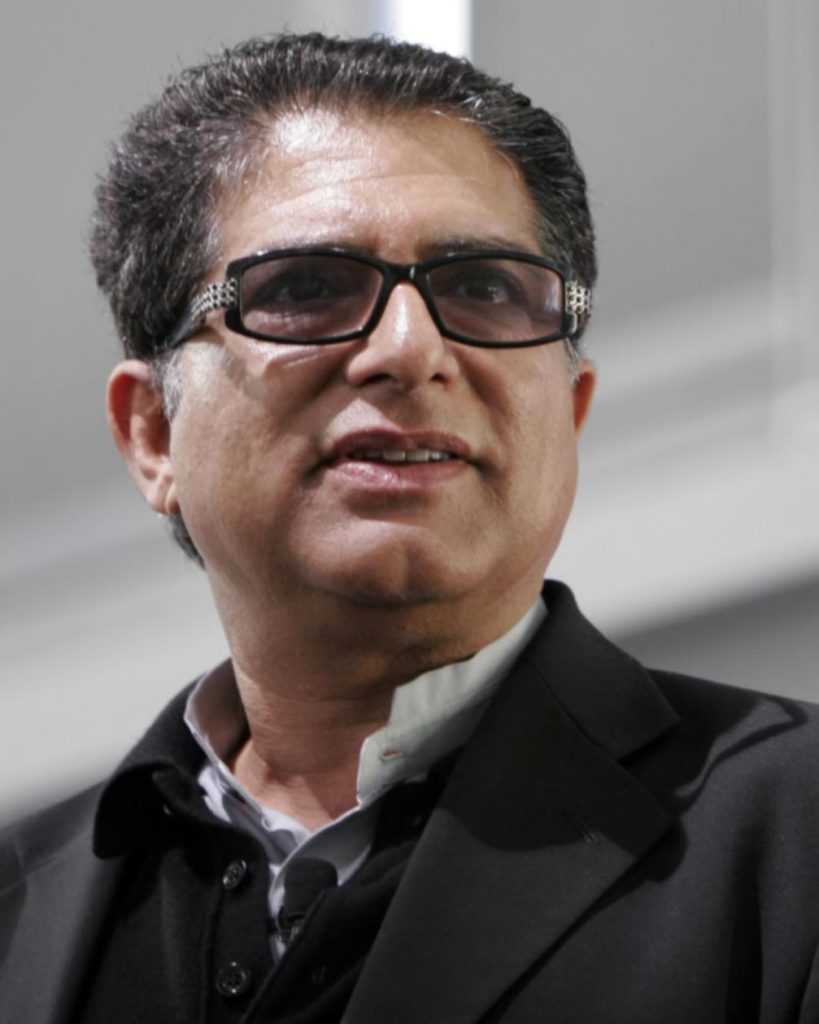 Deepak Chopra is a New Age spiritual leader, author and public speaker.  He is the author of many books, including Ageless Body Timeless Mind, The Seven Spiritual Laws of Success, The Book of Secrets, Reinventing the Body, Resurrecting the Soul, and God: A Story of Revelation.

In 1996, a former employee filed a sexual harassment lawsuit against Chopra, alleging that he made “numerous unwelcome sexual overtures” and that she had to answer calls from women with whom Chopra was having affairs. In 2000, a jury unanimously rejected the lawsuit brought against Chopra after deliberating for only 10 minutes.

Chopra denied the allegations and filed a suit against the accuser for blackmail. A jury rejected Chopra’s claim.

Dozens of allegations of sexual harassment, sexual assault and rape