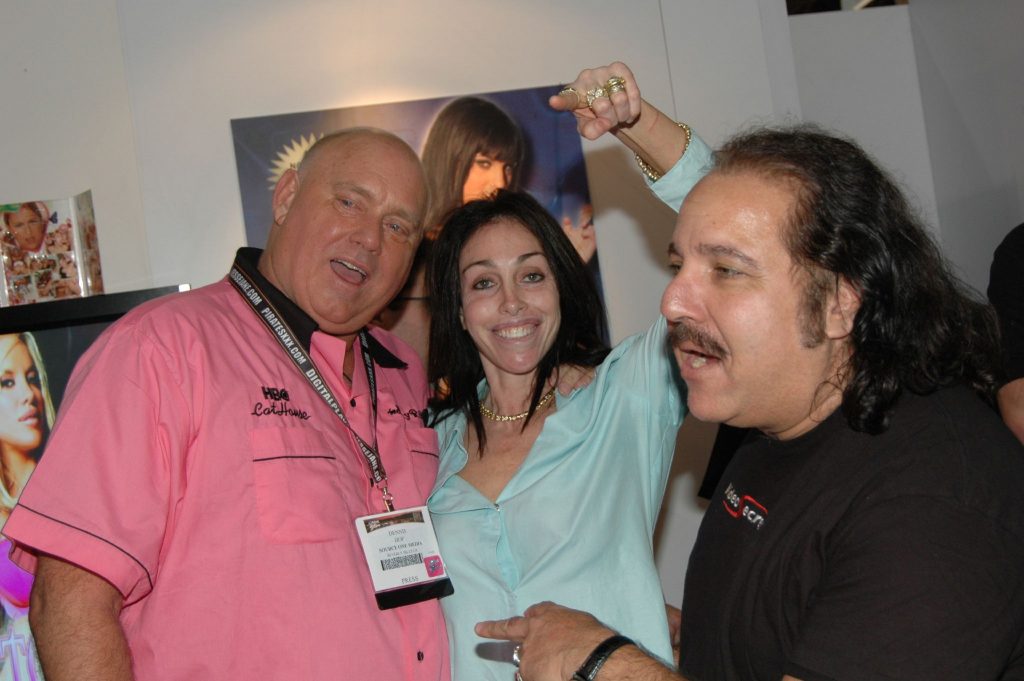 Dennis Hof is a brothel owner known for his appearance in the film American Pimp and as a major presence in the HBO reality series Cathouse. In 2018 Hof announced his intention to run for the Nevada state Assembly, in district 36.

In April 2018, a former employees alleged that Hof raped and beat her.  Another alleged that Hof sexually assaulted her in public, and that she was regularly forced to perform sexual acts on him.

Child pornography and the sexual abuse of hundreds of minors