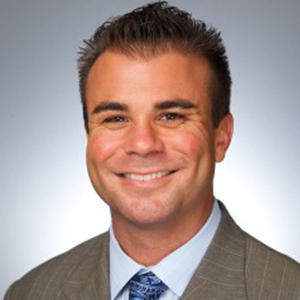 Dominic Caserta is a former member of the Santa Clara, CA city council, serving from 2014 until 2018.  He was also a candidate for Santa Clara County Supervisor.

In 2018, Caserta’s personnel files from his job as a high school teacher were mistakenly leaked.  They revealed that he had been accused of inappropriate sexual behavior with female students, and had been instructed not to discuss any sexual matters at work.

In May 2018, a 19-year-old woman who worked as a campaign employee for Caserta accused him of repeatedly making unwanted sexual advances and attempting to provide her with alcohol while she was under the legal drinking age.