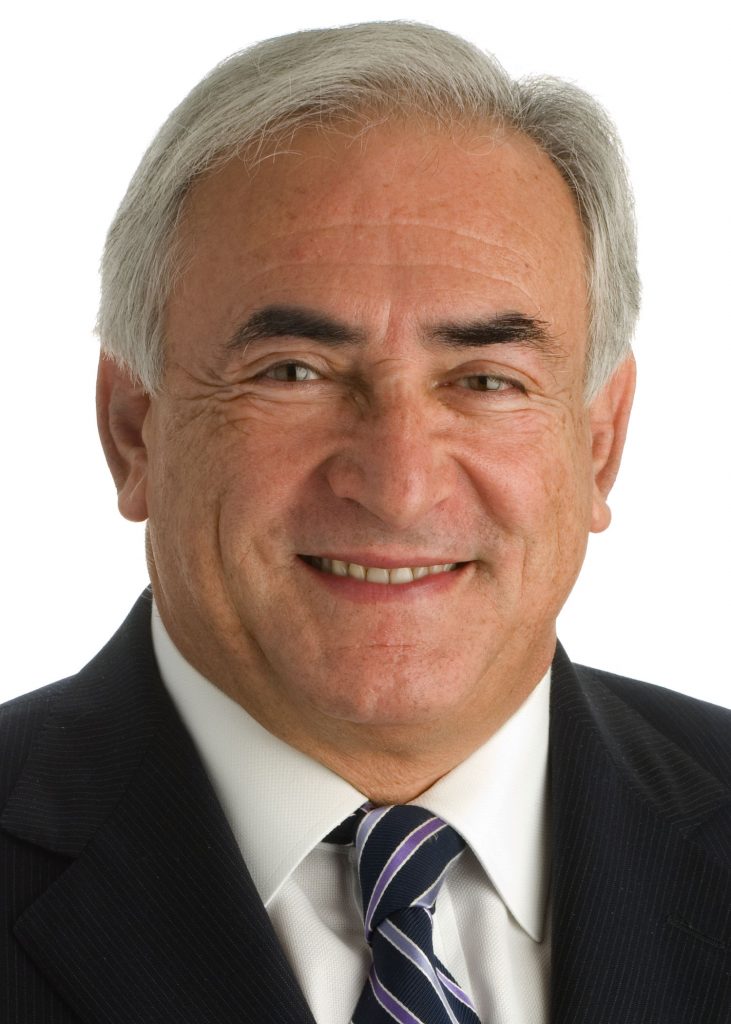 Dominique Strauss-Kahn is a French politician and former managing director of the International Monetary Fund.

In 2011, a maid at a New York City hotel accused Strauss-Kahn of sexual assault. Charges were dropped due to inconclusive evidence and the accuser’s perceived credibility issues.

Others came forward to accuse Strauss-Kahn of sexual misconduct, including a journalist who alleged that he attempted to rape her and a Belgian woman who accused him of gang rape in Washington, DC. Authorities did not pursue charges in either case.

Sexual abuse, including of minors