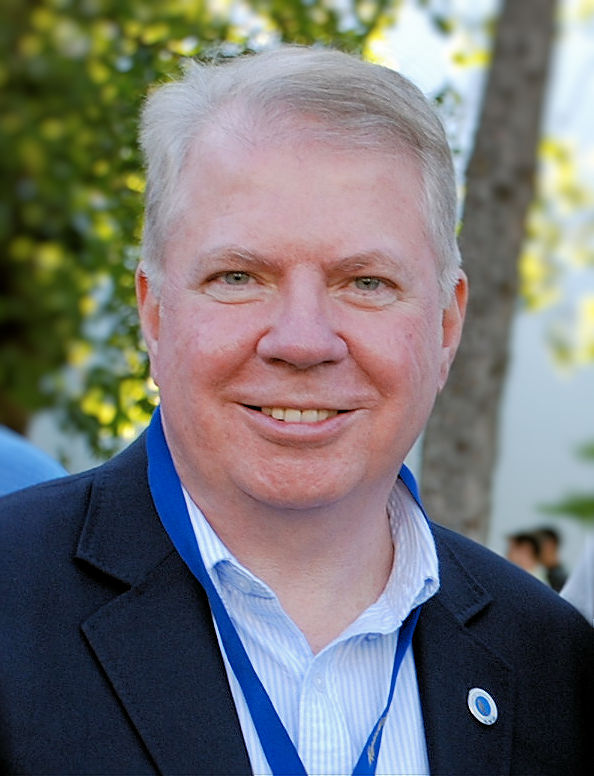 Ed Murray served as mayor of Seattle from 2013 until his resignation in September 2017. Murray has also served in the Washington House of Representative and the Washington Senate.

At least five people have accused Murray of sexual abuse.  They include: