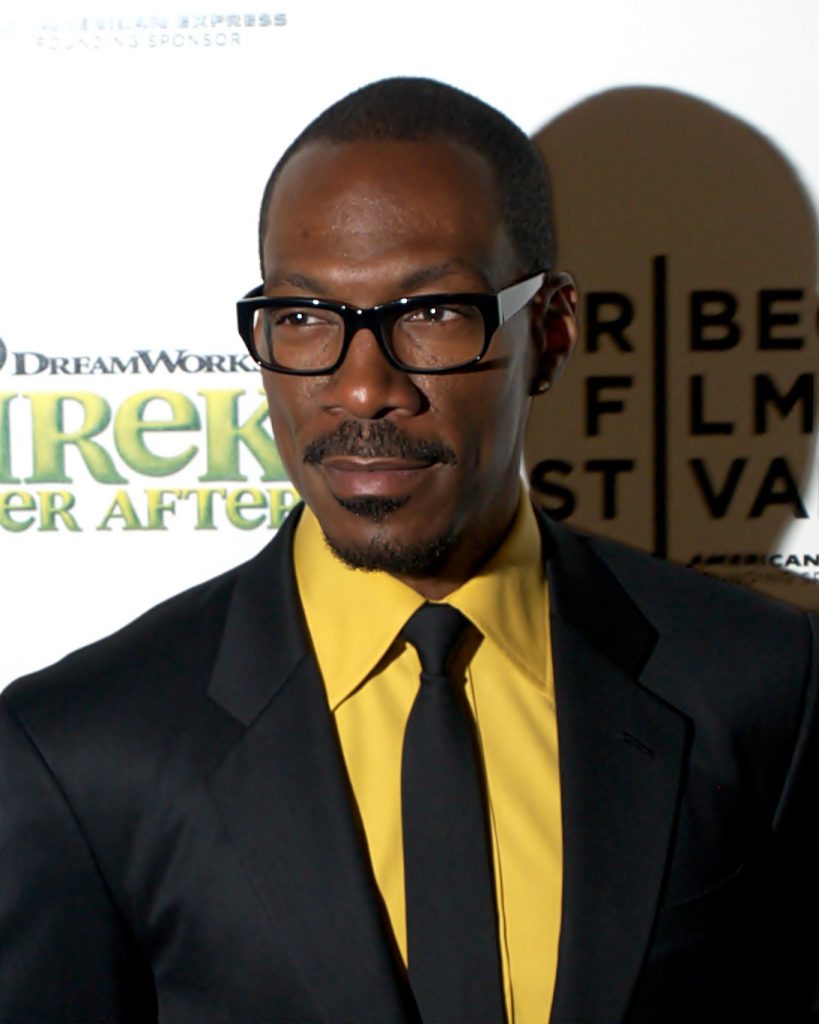 In 1989, an actress sued Murphy for sexual harassment, alleging that he fired her from the cast of Harlem Nights after she spurned his sexual advances.  Murphy denied the allegations and said to Rolling Stone magazine, “realistically speaking, if you’re gonna be a sleaze and try to fuck somebody, you try to fuck em before you give ’em the part.”