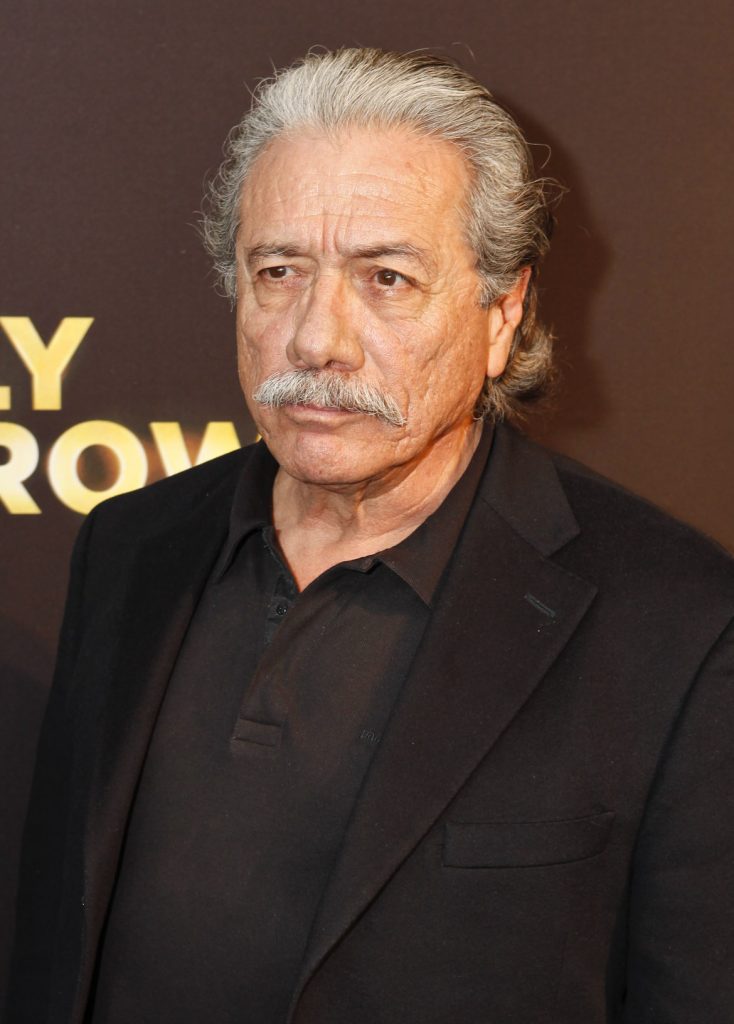 In 1992, a 14-year-old girl accused Olmos of twice touching her in a sexual manner while they watched TV together.  Olmos paid the family a cash settlement in response to the allegations, but denied that they were true.  He claimed that the settlement was in fact meant to protect his son, not him.

In 1997, a woman accused Olmos of sexual assaulting her in a South Carolina hotel room.