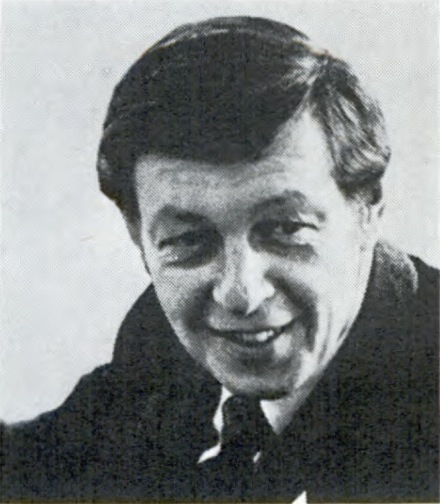 Fred Richmond is a former member of the United States House of Representatives, representing New York’s 14th district.  He was in office from 1975 until 1982.  Before entering Congress, Richmond was a member of the New York City Council.

In 1978, Richmond was arrested for soliciting sex from a 16-year-old boy. Despite the charges against him, Richmond was able to easily win reelection, and served until allegations of drug abuse, tax evasion and corruption finally ended his career in 1982.