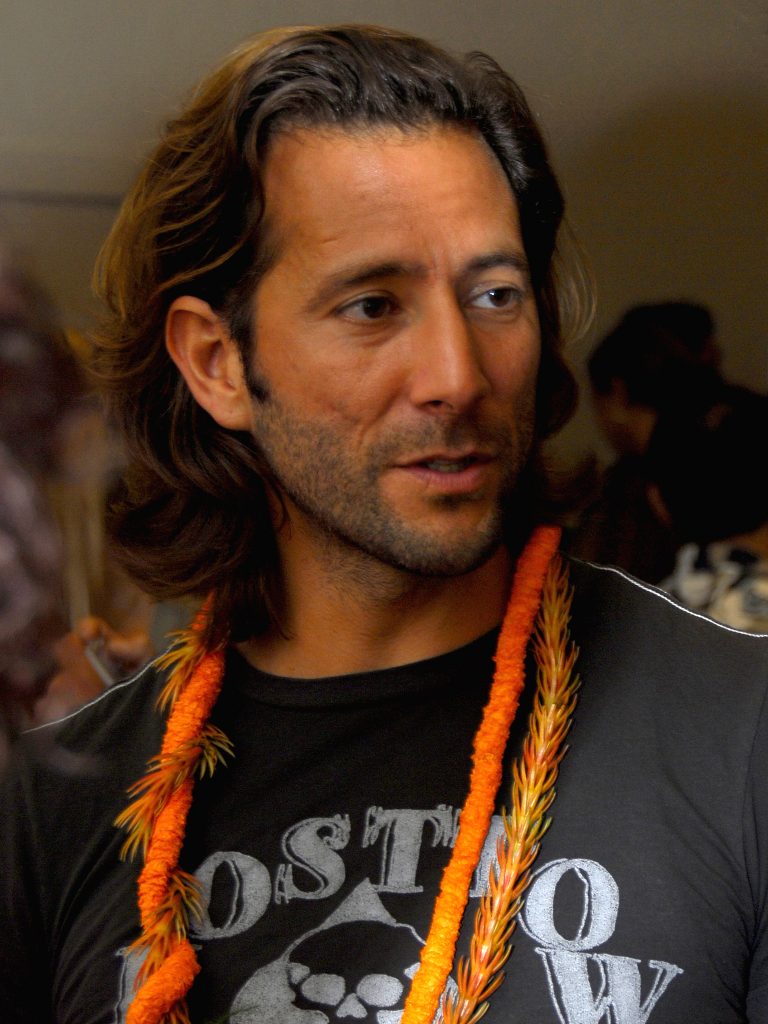 Henry Ian Cusick is an actor best known for his role as Desmond Hume on the television program Lost. He also appeared in the ABC drama Scandal and The CW program The 100.

In 2009, Cusick was accused of sexual harassment by an ABC employee.  She claimed that during the production of Lost in 2007, the actor groped her buttocks, make a sexual moaning sound, and “motorboated” her cleavage.  He then touched her breasts and kissed her on the mouth. The woman filed a lawsuit with Cusick, ABC, and the production company, which was settled under unknown terms.