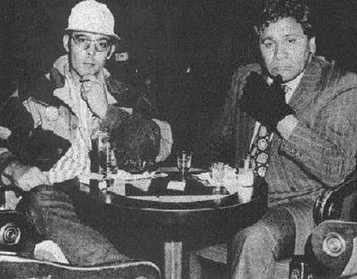 Hunter S. Thompson was a journalist and writer best known for his “gonzo journalism” style and his novel Fear and Loathing in Las Vegas.

In 1990, Thompson was charged with violently groping a woman who declined his sexual advances.  Thompson stated that the woman was drunk, and that she was the one who made aggressive sexual advances.

Prosecutors eventually asked for a dismissal of the charges, believing that their case was not strong enough to win.