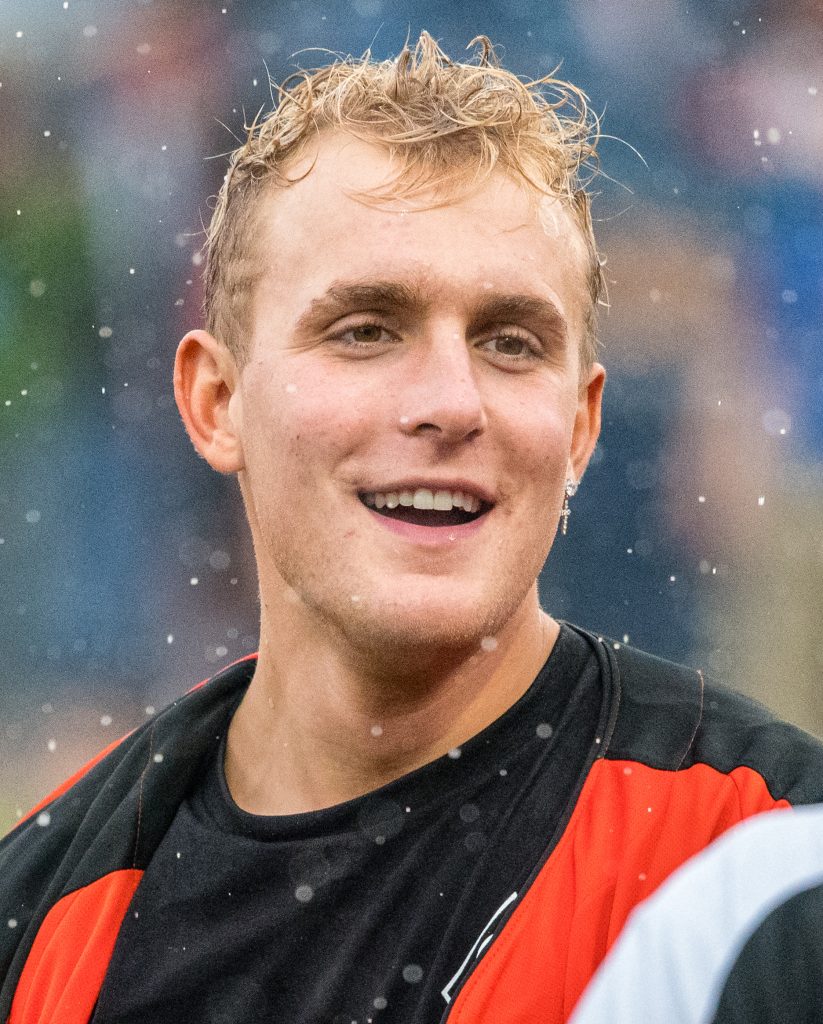 Jake Paul is an American social media celebrity, who initially became prominent on the Vine platform.

In April of 2021, a TikTok creator accused Paul of forcing her to perform oral sex. Paul denied the allegations.

Later that month, another woman alleged that Paul groped and propositioned her when she was 17 years old.