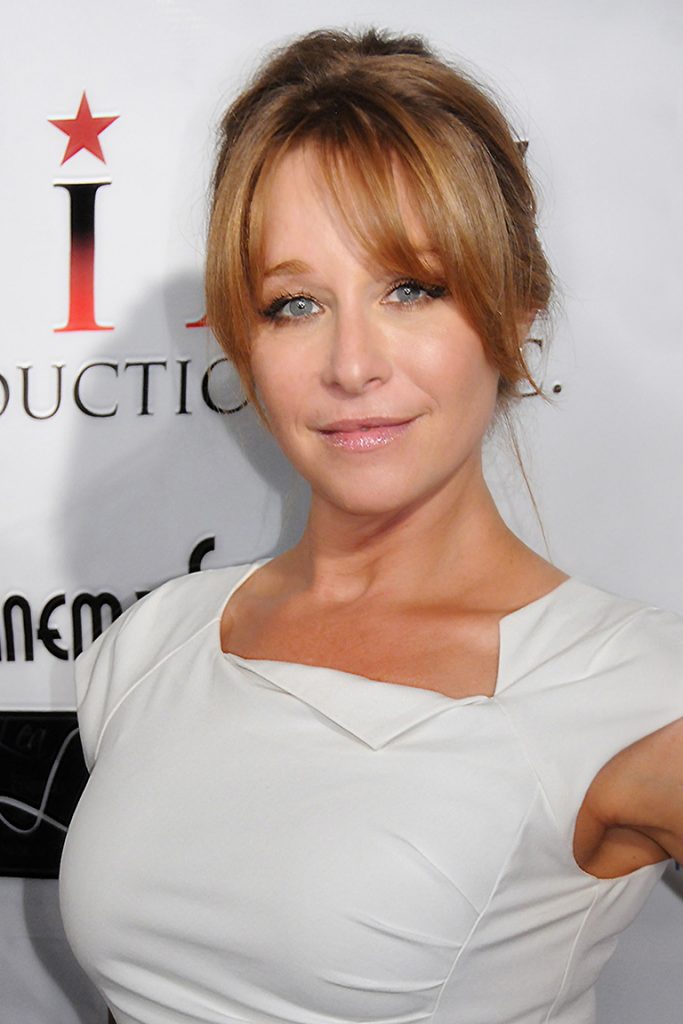 Jamie Luner is an actress known for her roles in the television programs Just the Ten of Us, Savannah, Melrose Place, Profiler, 10-8: Officers on Duty, and All My Children.  She also appeared in numerous made-for-TV films and a handful of smaller theatrical features.

In February 2018, a man accused Luner of drugging him with amphetamines, providing alcohol, and performing oral sex on him.  The man alleged that this happened in 1998 when he was only 16 years old.  He also claimed that a third person filmed the encounter without his permission.