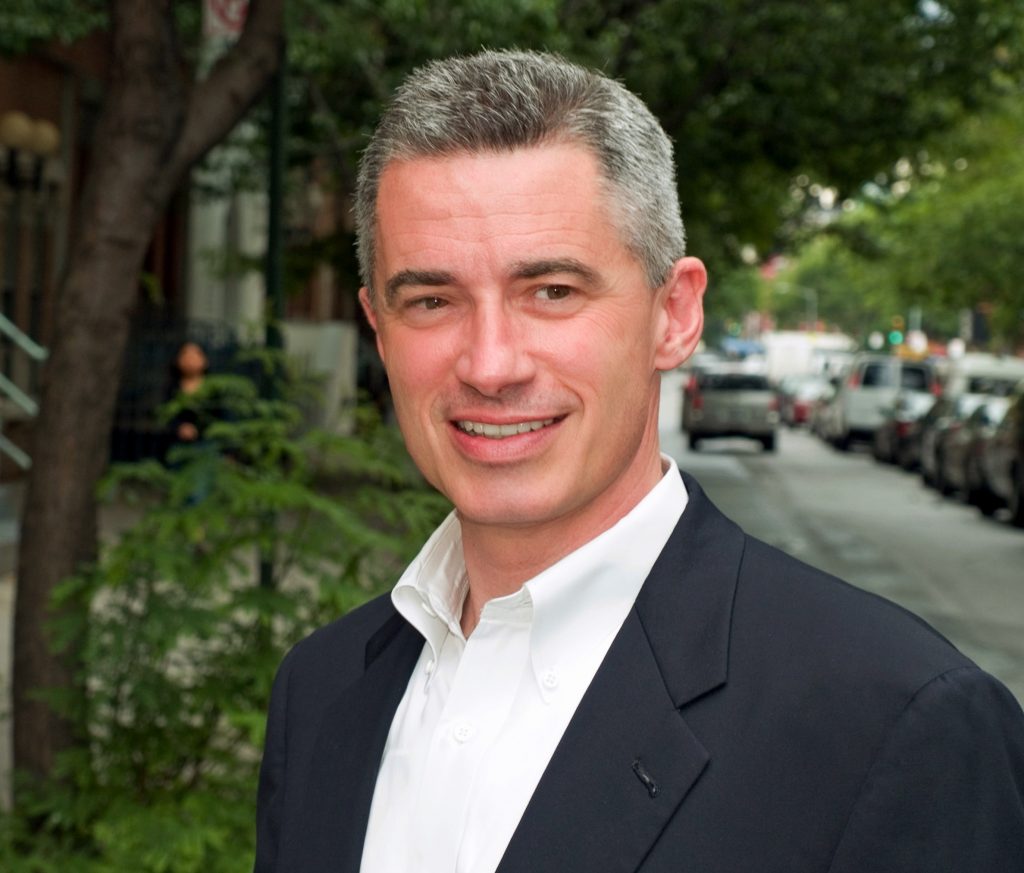 Jim McGreevey served as the Governor of New Jersey from 2004 until 2004, when he resigned. Before his time as Governor, he severed in the New Jersey Assembly and the New Jersey Senate.

In 2004 McGreevy was accused of sexual harassment by an ex-staff member.  McGreevy denied the harassment allegations but acknowledged that he had been in a sexual relationship with the man, and resigned under pressure from the New Jersey Democratic Party.

Rape, sexual assault of a teenager