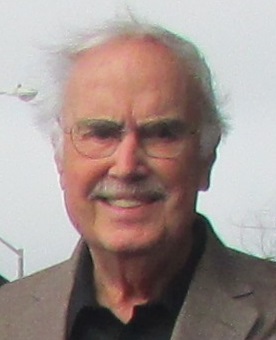 In 2008, Burton was sued for sexual harassment by the executive director of a charitable organization that he founded.  She alleged that he made unwanted sexual advances, used suggestive language, and made comments about her physical appearance. In the suit she listed specific examples of the inappropriate comments, which included repeated requests that she wear thong underwear and comments about her breasts, buttocks and nipples.

The lawsuit was settled under unknown terms later in 2008.