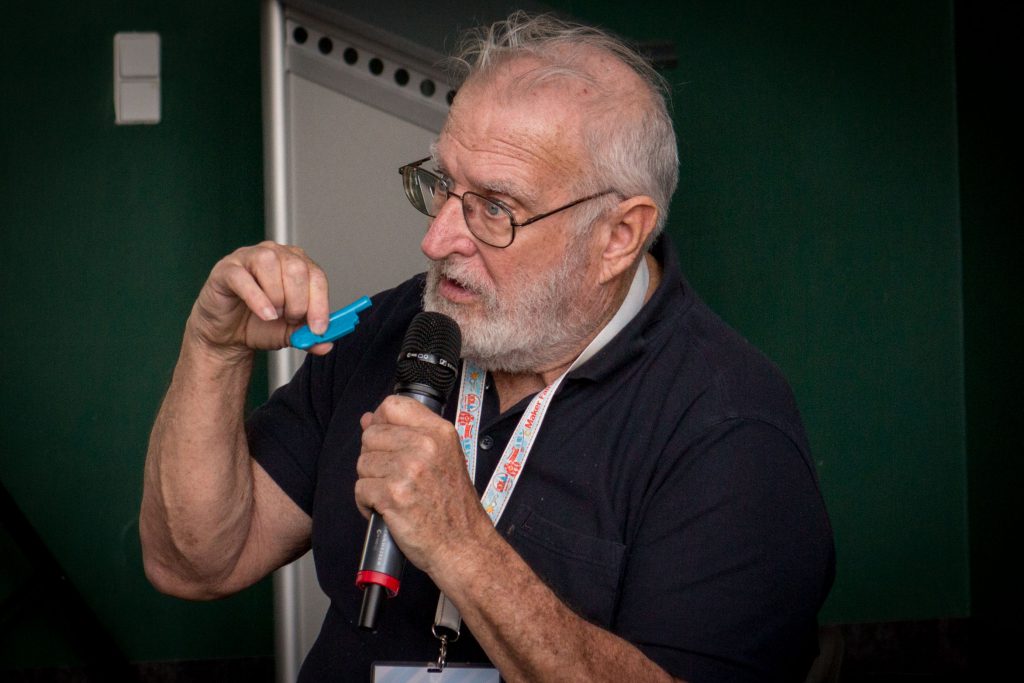 John “Captain Crunch” Draper is a well-known early programmer and “phone phreak” who was influential in the creation of hacker culture.

In November 2017, it was alleged that Draper had engaged in inappropriate sexual contact with fans, including underaged boys.

In December 2017, it was reported that even more men came forward to accuse Draper of inappropriate behavior, including sexual assault and stalking.