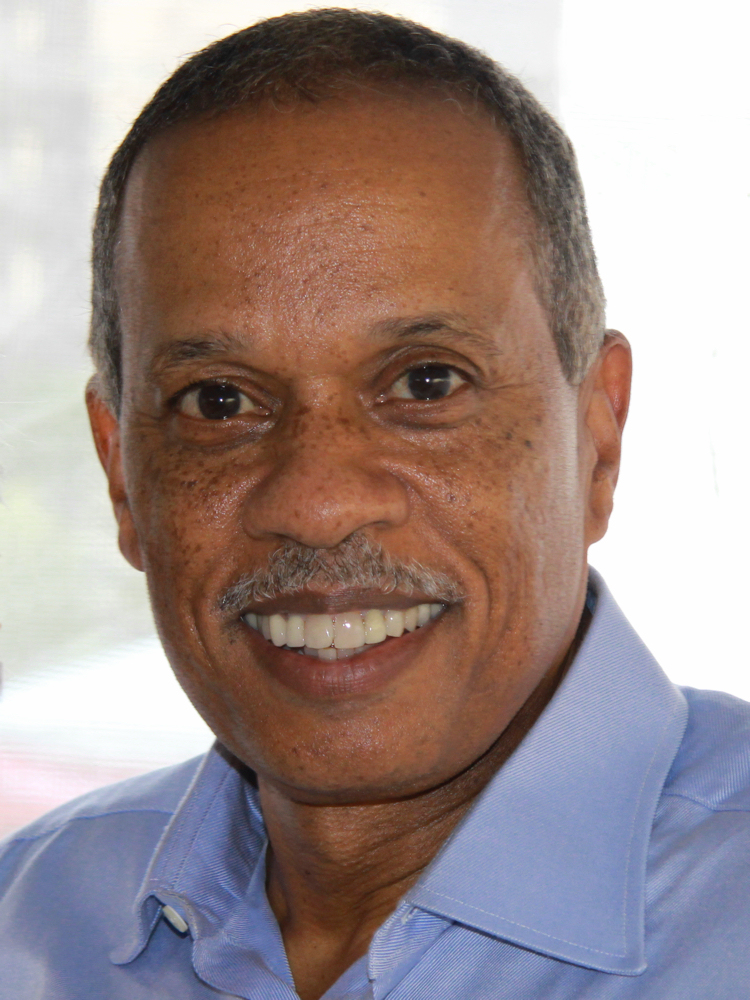 Juan Williams is a journalist and political analyst.  He currently appears on the Fox News Channel, and has worked for NPR, The Washington Post, The New York Times, and other major news organizations.

In 1991, Williams was disciplined by the Washington Post for making inappropriate sexual remarks to female coworkers.  Williams accepted that his conduct was unacceptable, saying “some of my verbal conduct was wrong, I now know that, and I extend my sincerest apology to those whom I offended.” Williams also clarified that “there was no suggestion that I ever engaged in offensive physical contact.”

In 2017 several of Williams’ coworkers at the Washington Post revealed more details about his behavior during his tenure there.  One woman was “shocked” by him during the late 1980s, and said that he was “obsessed” with her sex life. Another said that she warned Williams that his behavior around young women was unacceptable, and that there would be consequences if it continued.

Variety of allegations, from from sexual harassment and misconduct to sexual assault, including unwanted kissing and groping