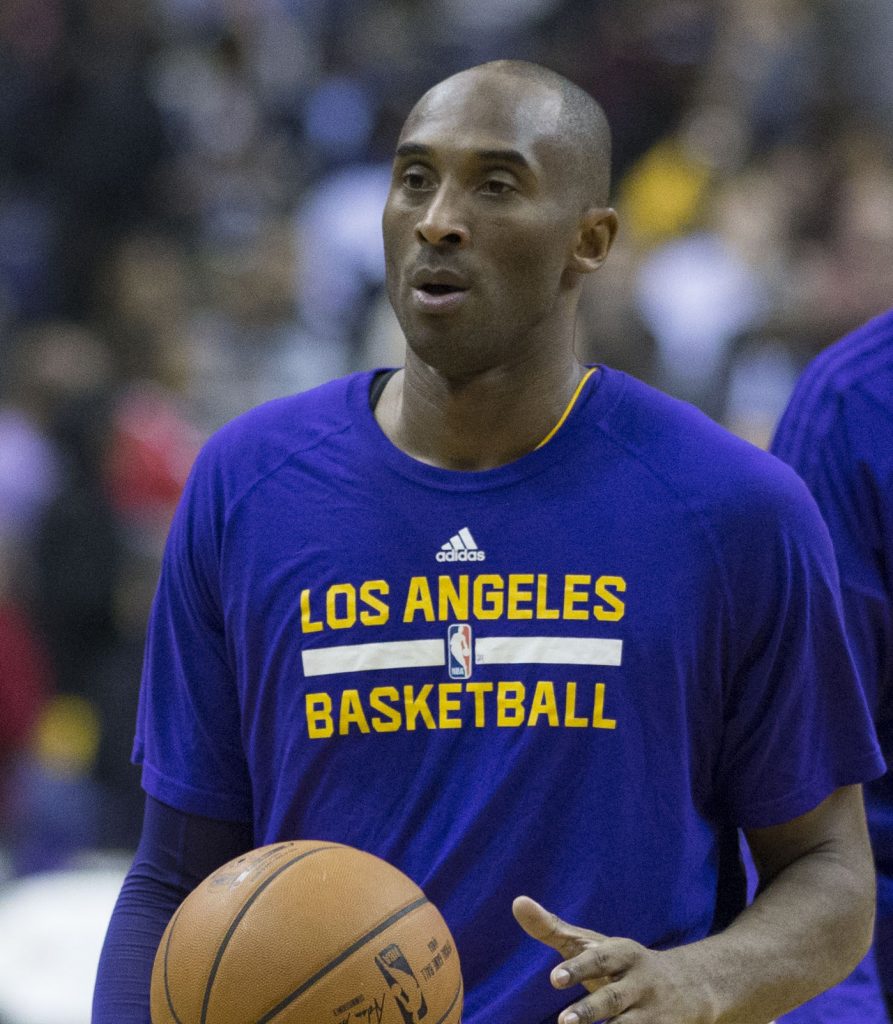 Kobe Bryant was a professional basketball player for the Los Angeles Lakers, and is widely acknowledged as one of the greatest players in the sport’s history.

In 2003, Bryant was arrested and charged with rape of a 19-year-old hotel employee. Bryant admitted to a sexual encounter with the woman by denied it was rape.  The accuser refused to testify at trial, and the charges were dropped.  Bryant and the accuser undisclosed financial settlement and Bryant said publicly that he understood “how she feels that she did not consent to this encounter.”