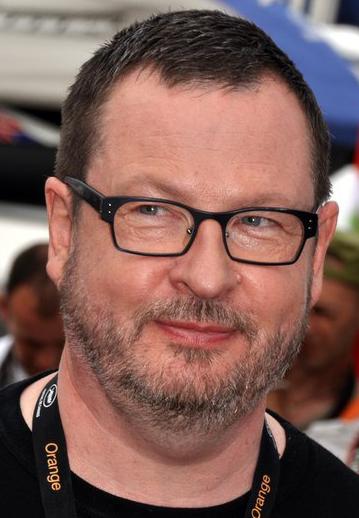 Lars Von Trier is a Danish movie director and writer. His films include Dancer in the Dark, Dogville, and Nymphomaniac parts 1 and 2.

In November 2017, single Björk accused Von Trier of verbal and physical sexual harassment during her work as the lead in the film Dancer in the Dark.