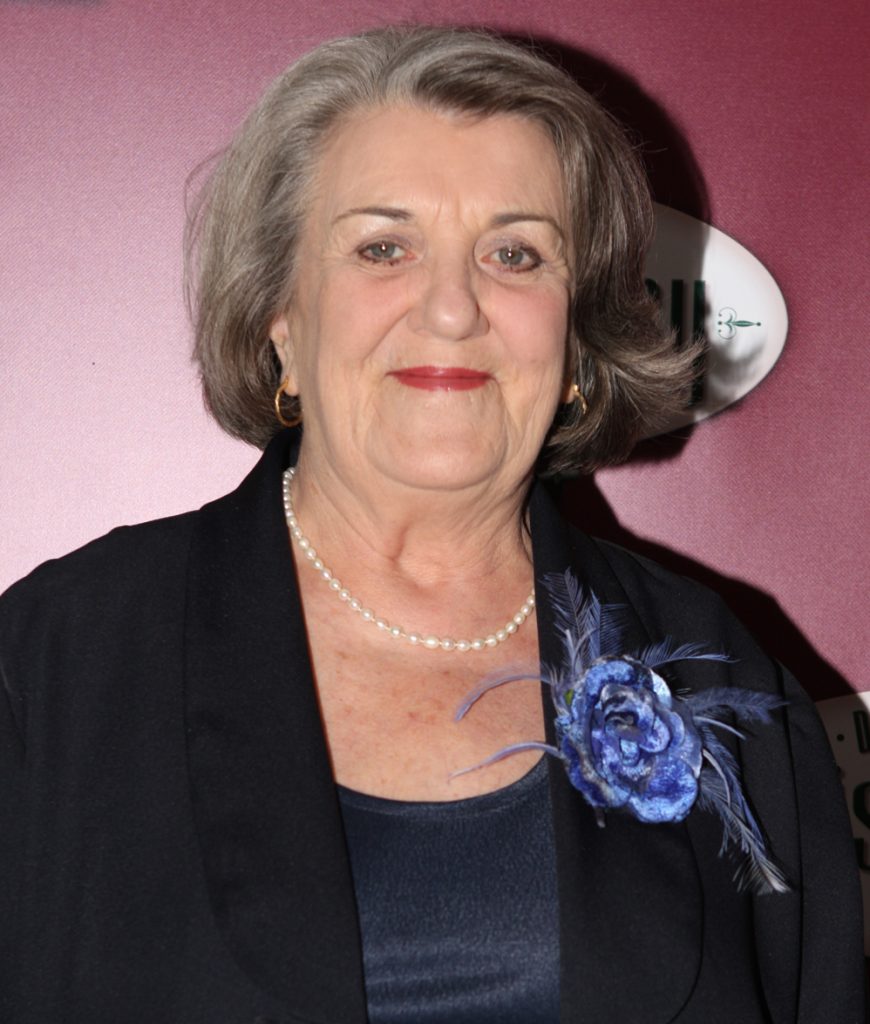 Maggie Kirkpatrick is an actress best known for her portrayal of Joan “The Freak” Ferguson on the Australian TV program Prisoner. She also appeared in Home and Away and Betty’s Bunch.

In 2015, Kirkpatrick was charged with sexual assault of a 14-year-old girl.  The alleged assault took place in 1984. The accuser said she met the actress at a psychiatric hospital, and that after sharing a meal with her in her home, she assaulted her.

Kirkpatrick was initially found guilty, but the conviction was dismissed on appeal.