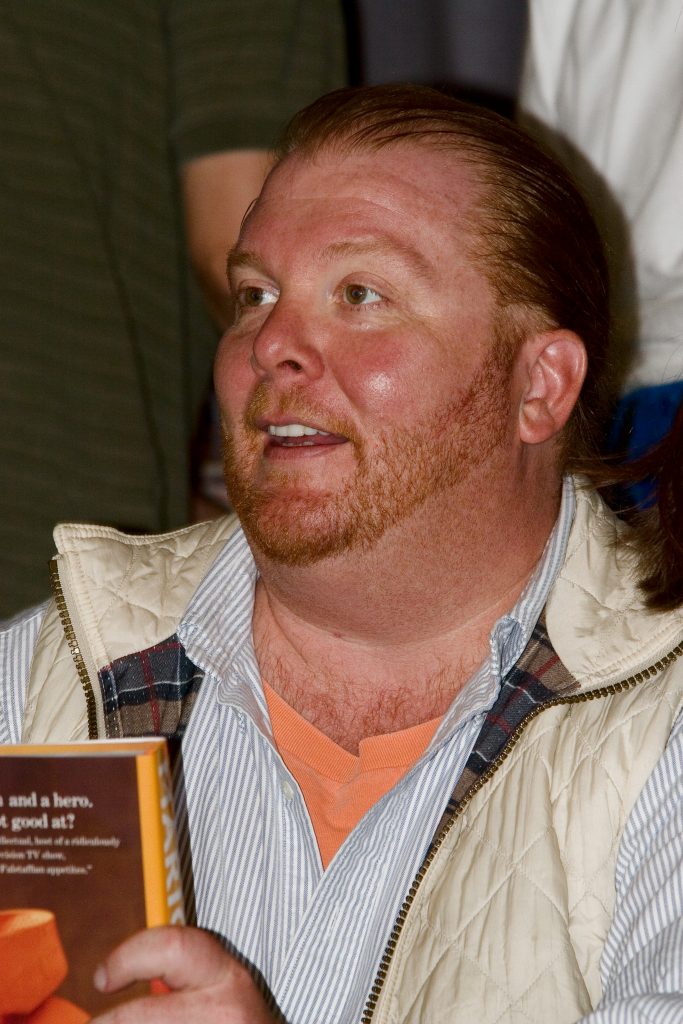 In December 2017, celebrity chef Mario Batali was accused by several women of numerous instances of groping and other forms of sexual harassment. In response, Batali apologized and said “much of the behavior described does, in fact, match up with ways I have acted.”

In August 2018, a woman filed a criminal complaint against Batali for groping her in a restaurant in 2017.

Dozens of allegations of sexual harassment over decades