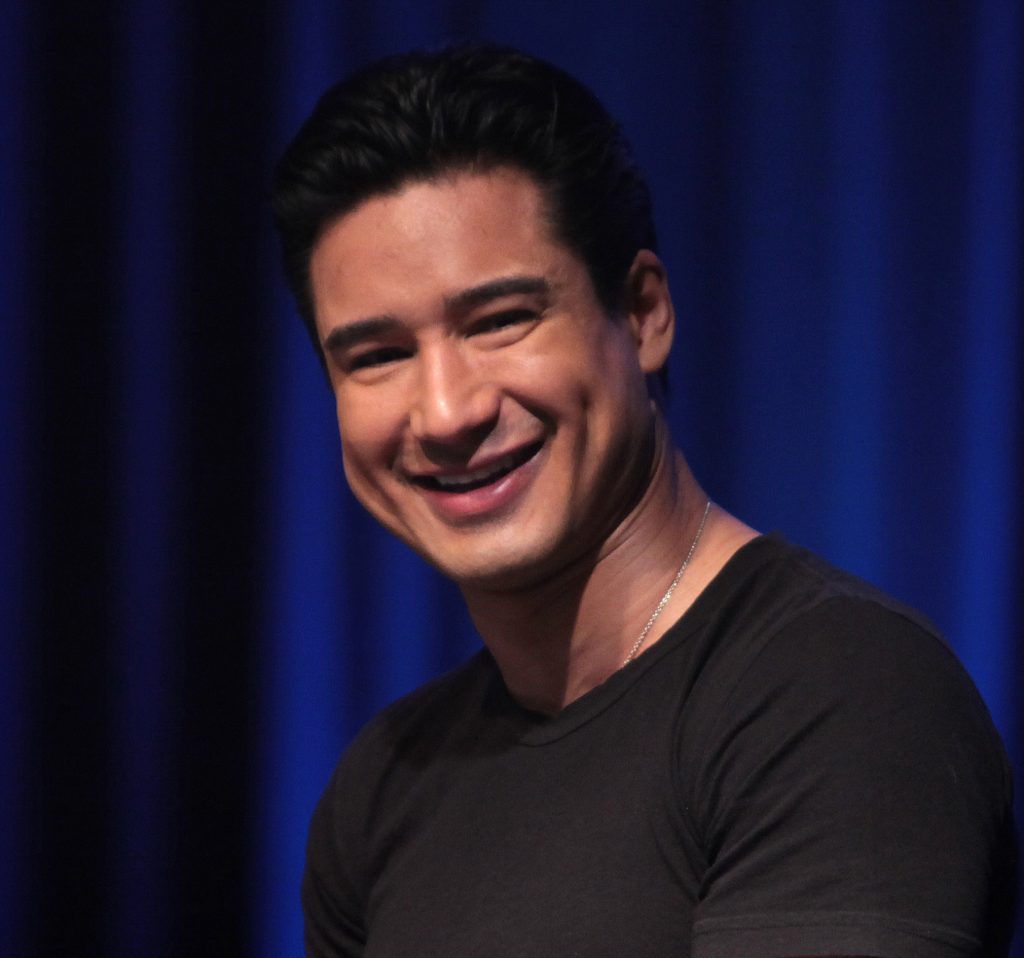 In 1993, an 18-year-old girl accused Lopez of raping her at his home.  The police described the allegations as “basically…date rape.”

After these allegations became public, a second woman accused Lopez of raping her in 1991, when the actor would have been 17 or 18 years old.

Prosecutors declined to pursue the charges, saying that there was no evidence to support either accusation.  They also said that there were witnesses who contradicted the alleged victim’s account in the 1993 case.

Groping a woman in a nightclub