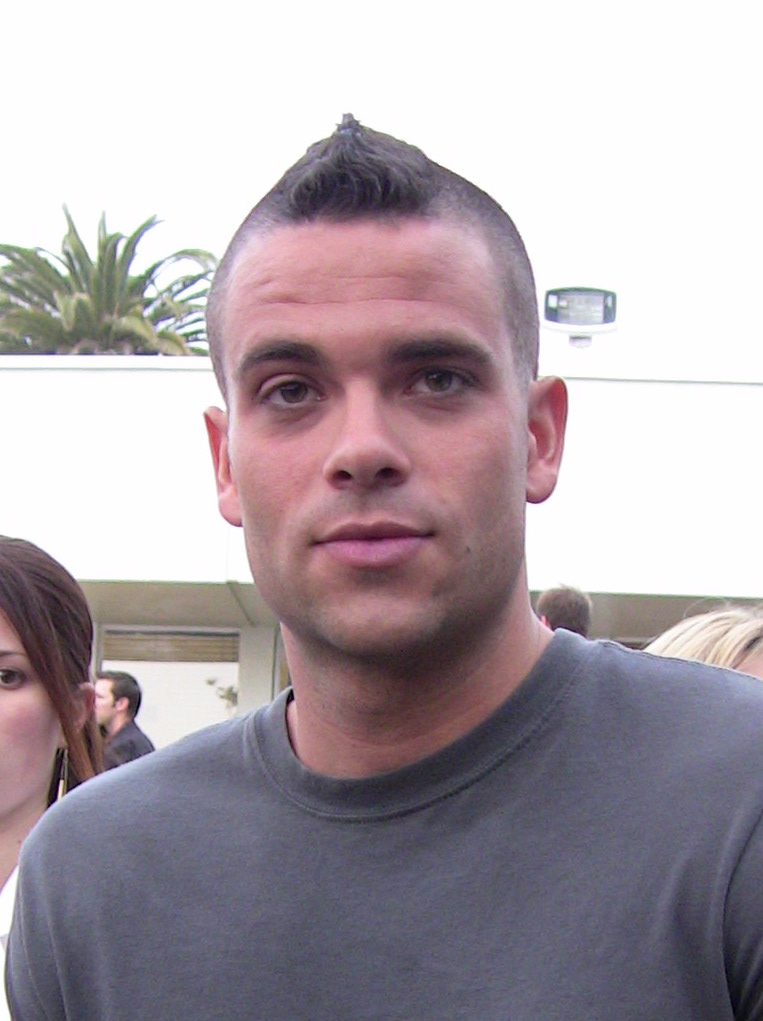 Mark Salling is an actor known for his role as Noah “Puck” Puckerman on the Fox television show Glee.

In January 2013, Salling’s ex-girlfriend sued him for an alleged 2011 incident that included sexual battery, assault, intentional infliction of emotional distress, and negligence. She alleged that he forced her to have unprotected sex with him. Salling settled the lawsuit for $2.7 million in March 2015

In 2016, Salling was indicted for receiving child pornography. In October 2017 Salling pled guilty to the charges. He is expected to serve four to seven years in prison.

In January 2018, Mark Salling died from an apparent suicide.