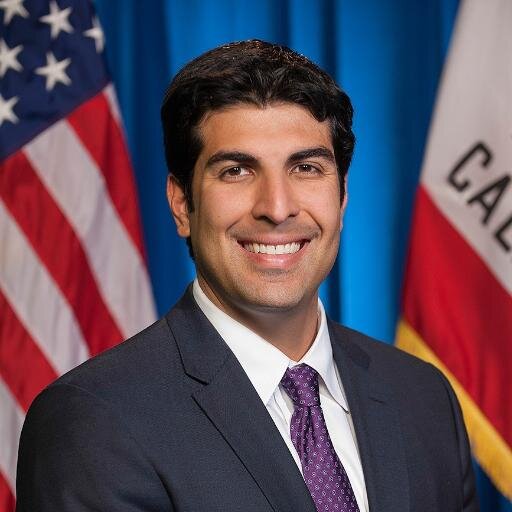 Matt Dababneh is a member of the California State Assembly, representing the 45th Assembly District.

In December 2017, Dababneh was accused of sexual assault.  A lobbyist alleged that in 2016 Debabneh pushed her into a bathroom, masturbated in front of her and urged her to touch him.

Following that accusation, another woman accused Dababneh of sexual harassment.

Dababneh disputed the allegations but announced that he would resign as Assemblyman at the end of December 2017 “out of an idea that I think it’s time for me to move on to new opportunities.”