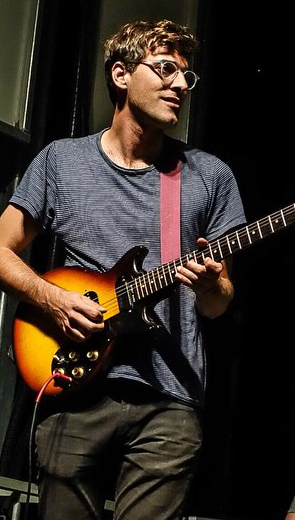 Matt Mondanile is a musician known for his time as the lead guitarist of the band Real Estate. He also recorded as a solo artist under the name Ducktails.

In October 2017, several women accused Mondanile of inappropriate sexual behavior, including groping and kissing them without their consent. Mondanile publicly apologized for his behavior, saying “I’ve been an insensitive creep and again I apologize to everyone and anyone who was affected by this.”