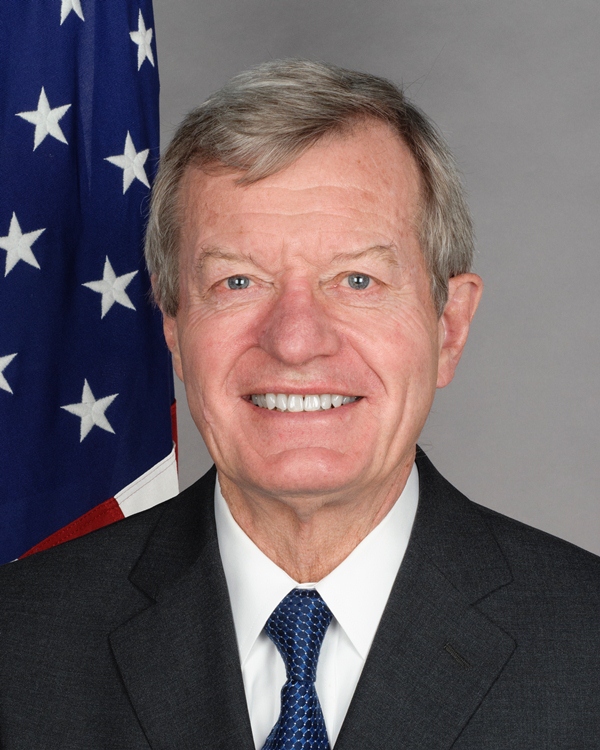 Max Baucus is a former ambassador to China and a former member of the United States Senate, representing Montana.

In 1999, while he was member of the Senate, Baucus’s former child of staff accused him of sexual harassment. She alleged that he made sexual comments and suggested that they have a romantic relationship.

Baucus denied the allegations and said that the woman was angry because she was fired due to her abusive behavior toward others in his office.