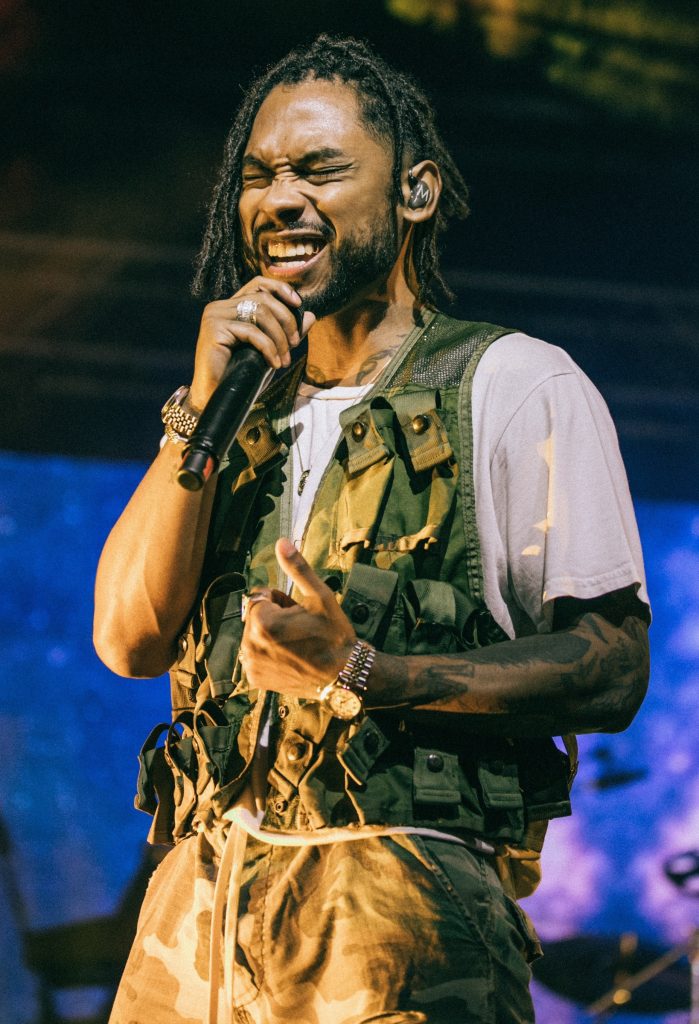 Miguel performing in September 2017 (link) by The Come Up Show is licensed CC BY 2.5 (link)

In March 2017, a fan accused Miguel of grabbing her breast and removing it from her shirt without her permission.  The fan filed a police report, but said that she was told no action could be taken unless other people came forward with their own allegations.

Miguel denied the allegation, saying that her “story of what transpired is not accurate and the accusation is unfair and unwarranted.”

Variety of allegations, from from sexual harassment and misconduct to sexual assault, including unwanted kissing and groping