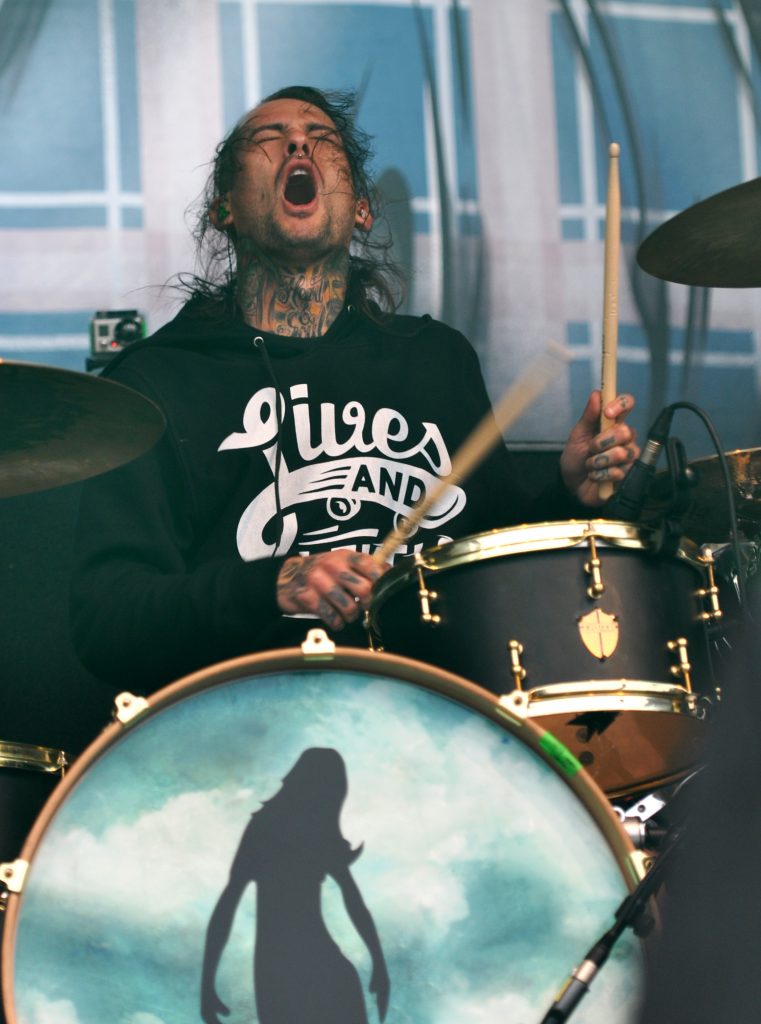 Mike Fuentes is a musician best known for his drumming with the post-hardcore band  Pierce the Veil. He was also a member of the group Isles & Glaciers.  More recently he began a solo career under the name MikeyWhiskeyHands.

In November 2017, allegations were made against Fuentes. A woman alleged that Fuentes had a sexual relationship with her when she was 16 years old.  A second woman accused Fuentes of soliciting nude photos from her at age 15.