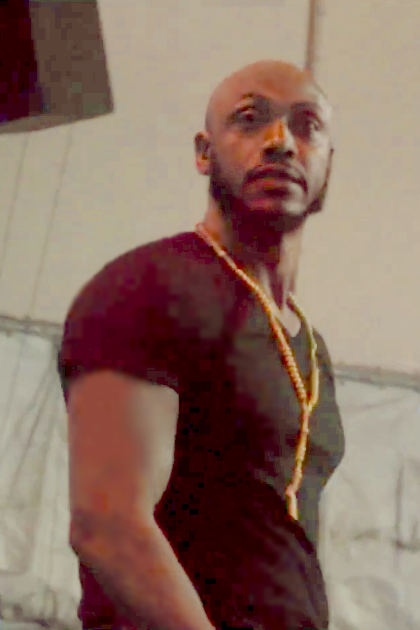 Mystikal is a rapper known for songs like “Shake Ya Ass,” “Bouncin’ Back,” and “Stutter.”

In 2003, Mystikal pled guilty to sexual battery.  He was been accused of forcing a woman to perform oral sex on him and his bodyguards.  He initially denied the charges but investigators found videotape of the incident at his home.  He was sentenced to six years in prison.

In August 2017, Mystikal was arrested on a charge of first degree rape and kidnapping of a woman in Shreveport, Louisiana.