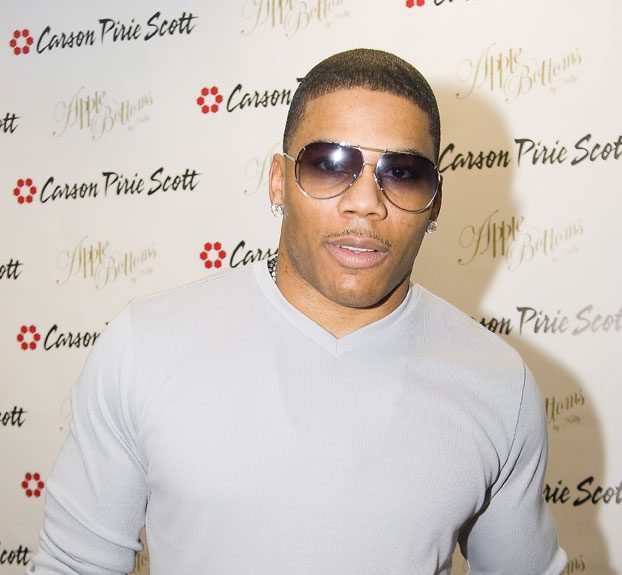 Nelly is a rapper and songwriter known for hits like Country Grammar (Hot Shit), Hot in Herre, Dilemma, Work It, Air Force Ones and Pimp Juice.

In October 2017, Nelly was arrested on suspicion of rape outside of Seattle, Washington. The alleged victim accused Nelly of raping her on his tour bus. Nelly denied the charges and in December 2017 it was accounted that he would not be charged in the case.

In January 2018, Nelly two additional women accused Nelly of sexual assault – one alleged that he put his hand up her dress at party, and the other that he attempted to force her to perform oral sex.

Dozens of allegations of sexual harassment over decades